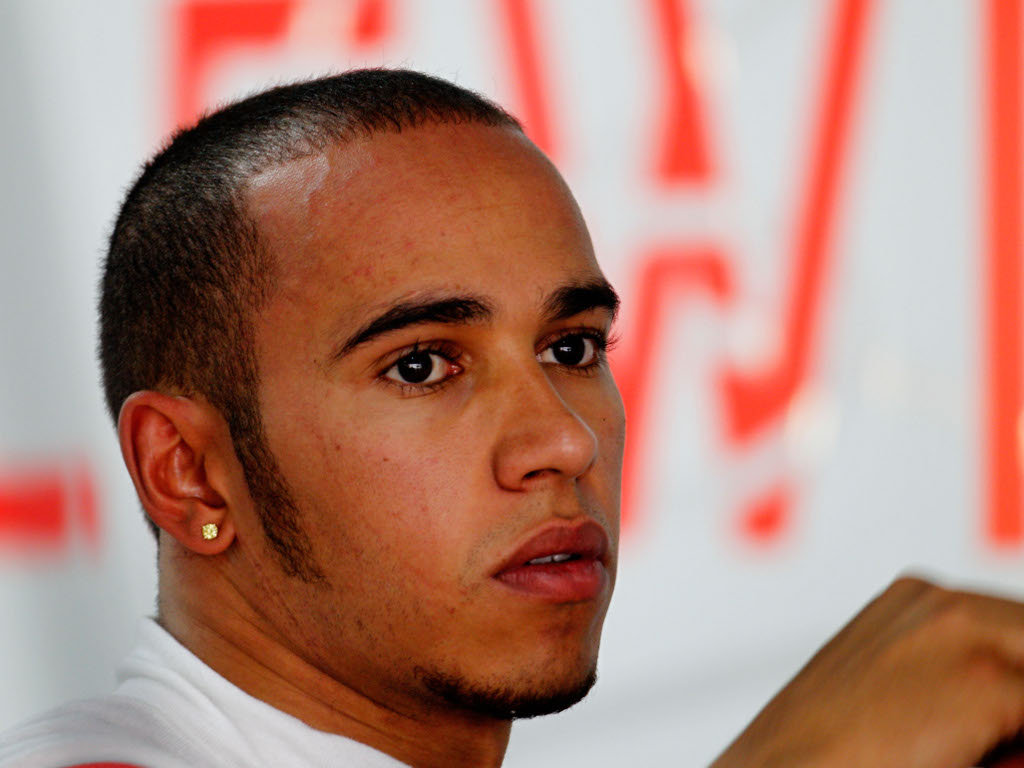 Lewis Hamilton is determined to get rid of any off-track distractions next season as he looks to “live and breathe Formula One”.

The McLaren driver has endured tumultuous season that has been dogged by a number of controversial accidents and trips to face the stewards.

Hamilton concedes that in many ways he has become his own worst enemy.

“It’s not been the best of seasons for me, lots of ups and downs,” he admitted.

“With the car we would have hoped to have had more consistent pace.

“But the team has done a fantastic job to get us where we are, the second fastest team, able to split the Red Bulls, and no-one else has been able to do that.

“Martin (team principal Whitmarsh) has been very kind with his words when he says the team has under-performed.

“But I speak for myself (when I say) my driving, for me, has been the biggest hazard.

“I can improve, which is what I’m working towards for next year, and staying out of the stewards’ office is also a very big goal, top of my priorities for next year.”

Having recently ended his relationship with long-term girlfriend Nicole Scherzinger, Hamilton asserts that he will have a renewed focus when next season comes around.

“Life is like a puzzle, you just have to get things in place,” he mused.

“Formula One is a massively competitive sport where you have to have clear thoughts, to live and breathe Formula One. There is no room for anything else.

“So I plan to eliminate everything in my life – not my family or anything like that – but anything that can be a distraction.

“That will be a start, and the rest will be just doing what I’m doing.

“My qualifying has been pretty good. Generally I’m quite happy with my qualifying pace, particularly in the last couple of races, but generally through the year I feel it’s been quite good.

“And the other one is in the race, just staying out of trouble, and that is something I’m working on.

“The last race was a good stepping stone, so let’s hope I continue on that path.”