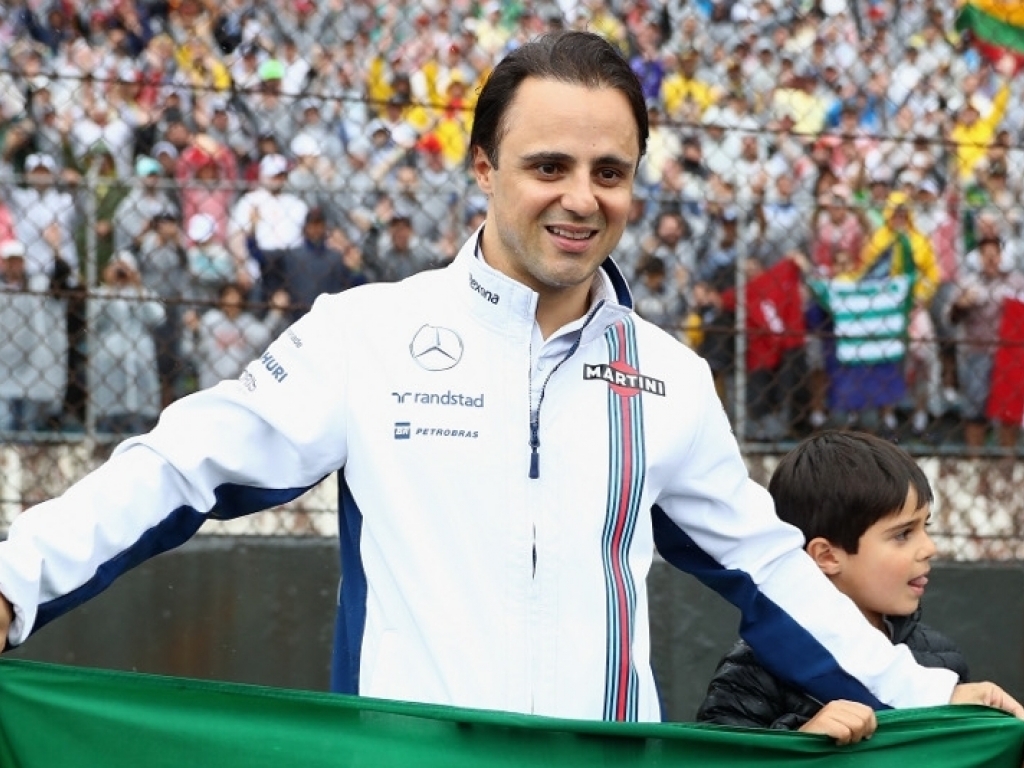 Several reports are claiming that Felipe Massa is set to postpone his retirement decision and stay at Williams, paving the way for Valtteri Bottas’ move to Mercedes in the new year.

BBC Sport and Sky sources are reporting the deal is all but done, and that terms have been agreed in principle between Massa and Williams, with Bottas then set to replace Formula 1 world champion Nico Rosberg following his shock retirement.

Brazilian Massa had previously announced that the Abu Dhabi Grand Prix would be his last F1 race, but appears to have been convinced to stay on for another year.

Mercedes have made it clear there will be no announcement on Rosberg’s replacement before the new year, but it seems the secret is out.

Williams deputy team principal Claire Williams previously said they would only let Bottas go if a suitable and experienced replacement could be found to partner 18-year-old rookie Lance Stroll in 2017.

“If we did allow Valtteri to leave, we would only do this if an experienced, credible alternative was available, such as someone like Felipe Massa, for example,” Williams said.

Should the deal for Bottas to join Mercedes fall through for any reason, however, the contract between Massa and Williams will be annulled.

Williams have not officially commented on the latest reports, while Massa’s manager, Nicolas Todt would only say that “no agreement is in place between Williams and Felipe Massa.”

It is thought that the recent announcement by Williams that Pat Symonds is standing down as their chief technical officer, paving the way for Mercedes’ technical chief Paddy Lowe to rejoin the outfit, is part of the behind-the-scenes wrangling over a suitable compensation package in exchange for Bottas’ services.