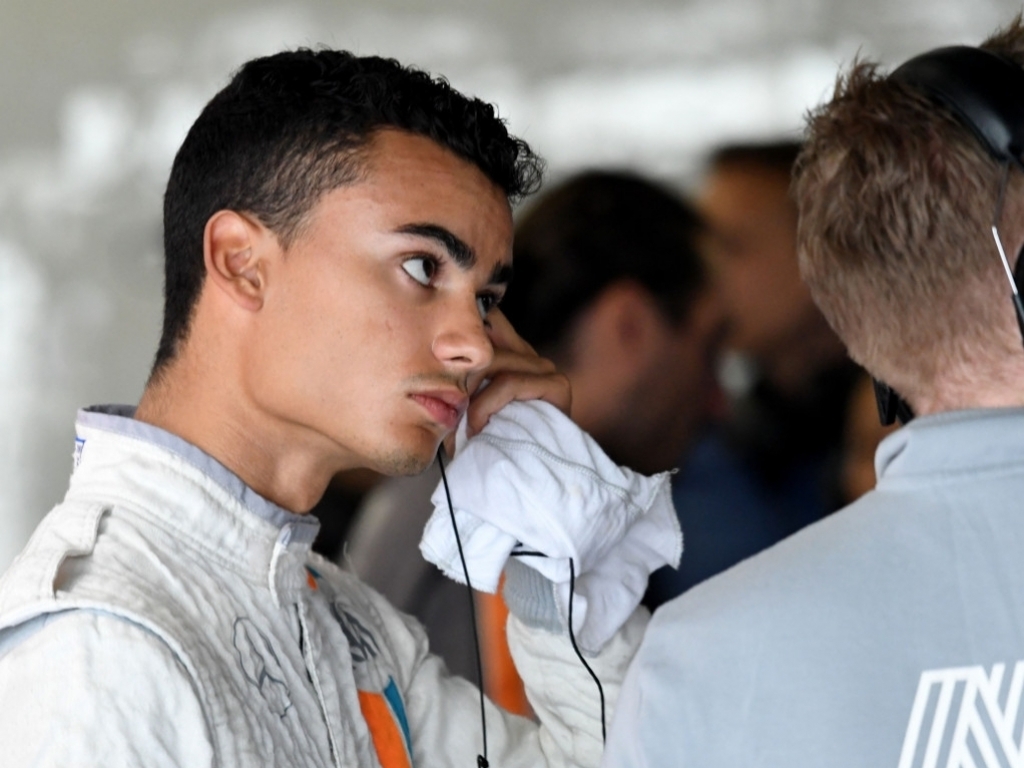 Mercedes development driver Pascal Wehrlein has reached an agreement with Sauber and will race alongside Marcuss Ericsson ahead of the new season.

With the German youngster joining the Swiss outfit, it is looking more likely that Valtteri Bottas will be the one to take Nico Rosberg’s seat at Mercedes as he and Wehrlein were the two front-runners.

The development is expected to be announced in the coming days.

In conjunction with the Wehrlein to Sauber confirmation, it is also expected that Bottas to Mercedes and Felipe Massa to remain at Williams to also be announced.

There only race seats available on the grid is at Manor Racing, with Rio Haryanto, Felipe Nasr and Esteban Gutierrez being linked with the British outfit.