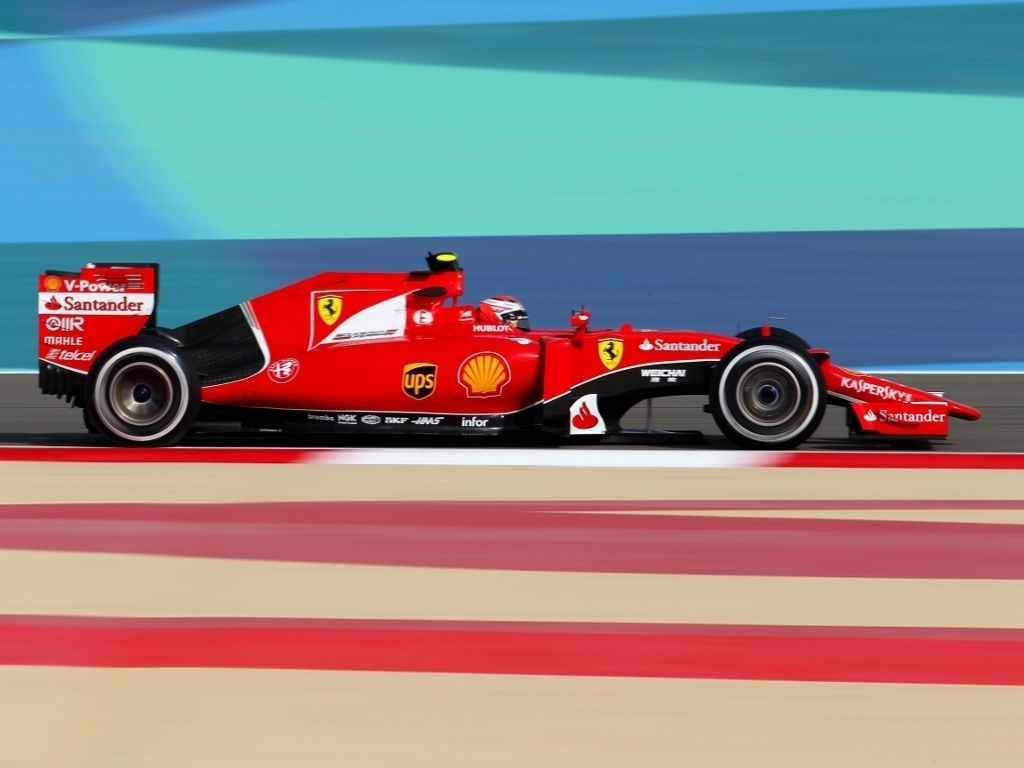 Kimi Raikkonen was handed his first reprimand of the season for leaving the pit lane in a "dangerous manner" in Friday's second practice in Bahrain.

The Finn was called before the stewards for "failing to leave pit lane correctly" on Friday night.

As the session went green after a brief red flag situation Raikkonen was seen overtaking stationary cars as he exited.

He was later reprimanded by the stewards who ruled that "the driver of car 7 [Raikkonen] drove in a potentially dangerous manner when leaving the pit lane."

Raikkonen wasn't fazed and didn't even mention in the incident in Ferrari's post-practice press release.

Instead the Finn, who was third quickest, 0.527s behind the leading Mercedes driver, spoke of Ferrari's need to improve the car ahead of Saturday's qualifying.

"I still haven't had a look at the lap times of the session, but I think we are not as good as we want to be," he said.

"In the second session it was a bit tricky with the set-up, we had some problems with the handling and we struggled in a few places.

"This evening we'll analyse all the data in order to improve and do a better job tomorrow.

"Having a clear qualifying makes life easier in the race.

"I don't know if we can challenge Mercedes, tomorrow is another day, conditions can change and this plays a big part, so let's wait and see."