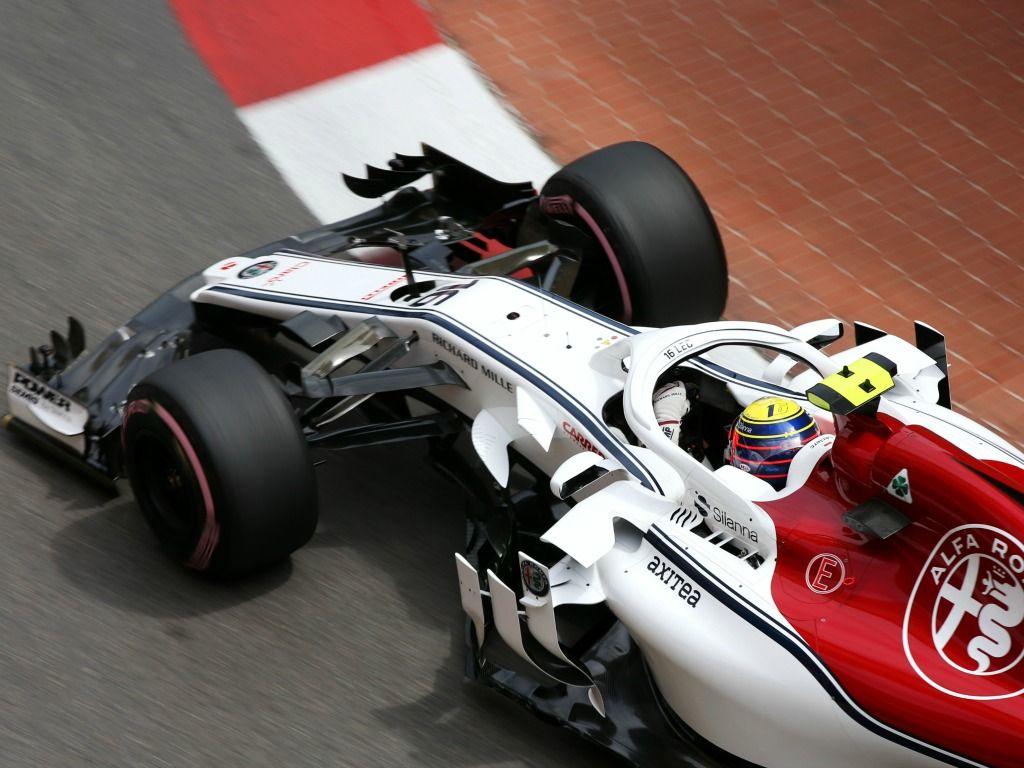 The Swiss team have been on the look-out for a new technical director since Jorg Zander’s contract was terminated with immediate effect at the start of May.

In his place comes Resta, who was head of vehicle project co-ordination at the Scuderia, and he will start his new job on July 1 according to Sauber’s official press release.

Sauber team principal Frederic Vasseur welcomed the appointment, saying he is bestman who is perfectly suited for the role.

“Simone Resta has the best profile to take on the role of Technical Director,” Vasseur said.

Ferrari also confirmed the news that will bring an end to Resta’s 17-year association with the team.

A brief statement read: “Scuderia Ferrari informs that on May, 31st, Simone Resta will leave his position as Head of Vehicle Project Coordination at Scuderia Ferrari, to take on a different role with another F1 team.”