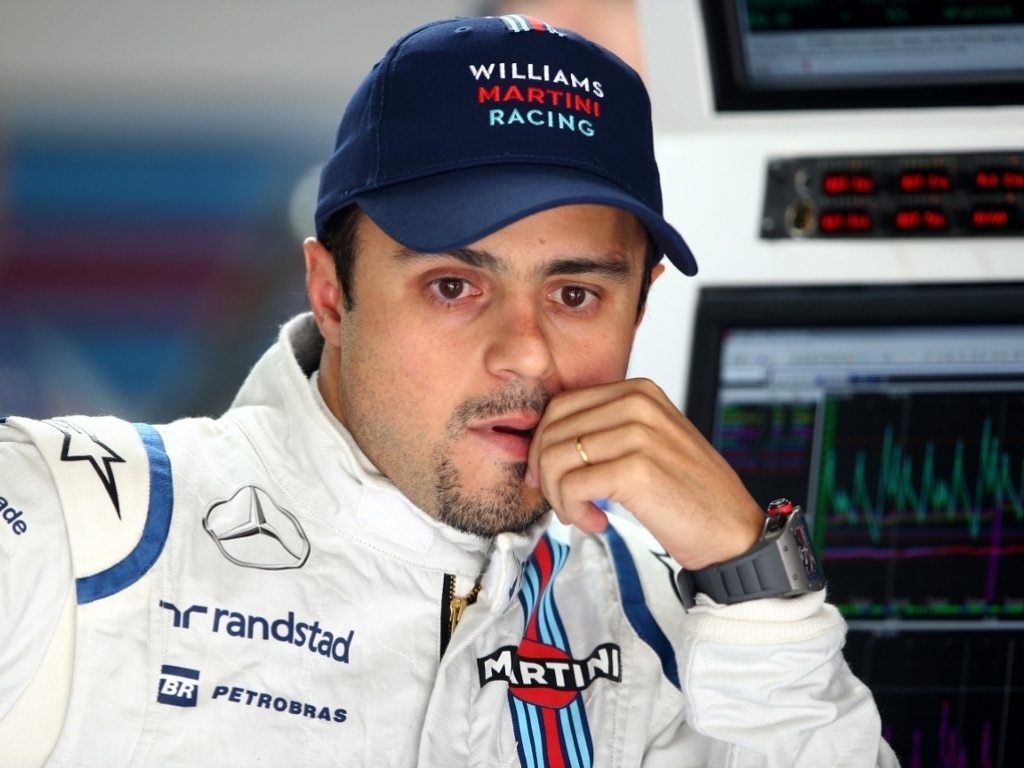 Felipe Massa believes he could not have wrung any more than fifth out of his Williams at the Chinese GP.

Starting the grand prix in fourth place, Massa was soon overhauled by Kimi Raikkonen and it never once looked as if he could fight back.

Finishing fifth to the Finn's P4, it was only a late Safety Car that prevented Massa from finishing half a minute behind the Ferrari driver.

Nonetheless it was more points for Williams and, with Valtteri Bottas bringing his FW37 home in sixth place, it meant the team held onto third in the Championship.

"We had a good race today and I managed to get the most out of the car," said Massa.

"The team performed very well but we just don’t have the raw speed to catch the cars in front.

"I will work on my start as that is really the only thing that went wrong for us. We have scored the most amount of points available to us today."

As for Rob Smedley, Williams' head of performance engineering reckons "Fifth and sixth is accurate of the pace we had today."