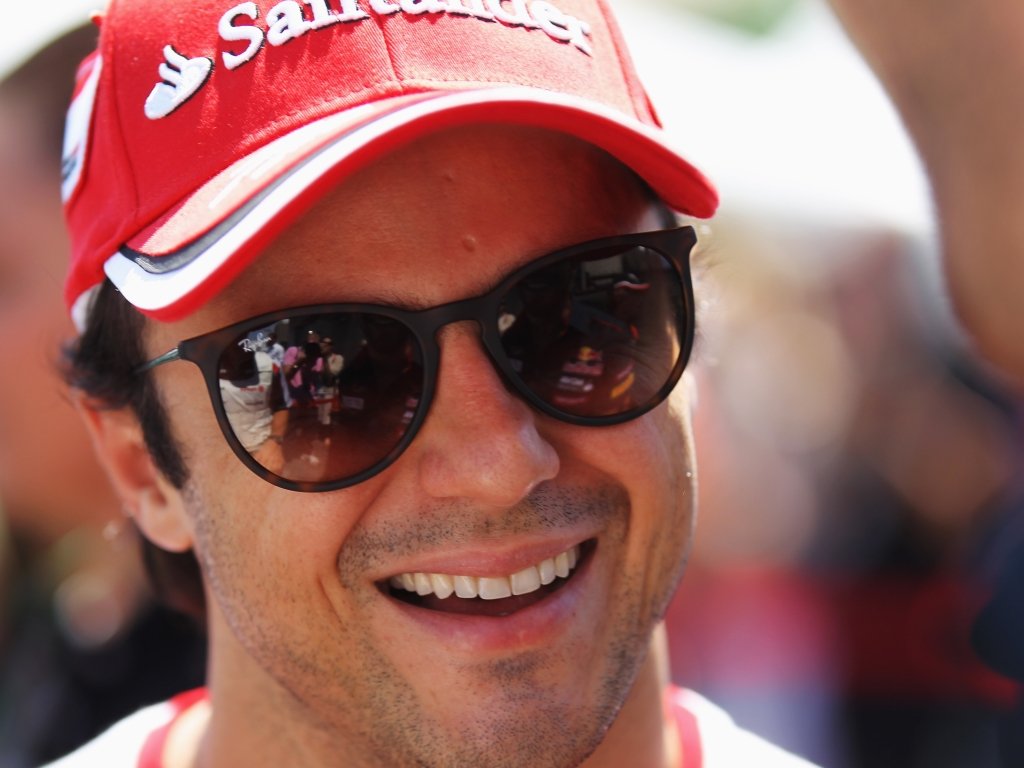 After a poor start to the year, Ferrari believe their recent form suggests they can win this weekend’s European GP and reignite their bid for Championship glory in the process.

Malaysian Grand Prix winner Fernando Alonso lost out to Lewis Hamilton of McLaren in Montreal two weeks ago, but the 30-year-old Ferrari driver has been in the midst of the action in recent races and currently lies second in the Drivers’ standings, just two points behind the Brit.

His Ferrari team-mate Felipe Massa has also shown improved pace in recent races and wound up sixth at the Gilles Villeneuve circuit despite spinning his car during the race.

Ferrari’s chief designer Nikolas Tombazis admitted that recent performances have boosted the team and now believes they are in a position to start winning races.

“Rightly or wrongly there is an expectation that, as Ferrari, we must be winning every race and always be competitive,” said Tombazis.

“At the start of the season we were in an uncompetitive situation, which was a big shock for me personally and for my colleagues.

“It has been a hard few months, but we put our heads down and tackled the problem calmly and I think the last few races have been a morale boost for all of us: it has made us believe we can get the job done.”

Massa who has shown significant improvement in the last two races, admitted he was feeling a lot more comfortable with the balance of his car after the team altered its setup to suit his driving style.

“Every driver has his own style, the way he turns the steering wheel or uses the throttle pedal, and if you don’t feel comfortable with something then it definitely doesn’t help,” explained Massa.

“When something is not working for you, you move away from the right direction and lose performance, as you are not operating at 100 percent yourself.”

“I’m much happier, because I can drive the F2012 much more in the way I like now.

“This means I am much more pleased with my driving, and with the balance of the car and the pace I can run at.”