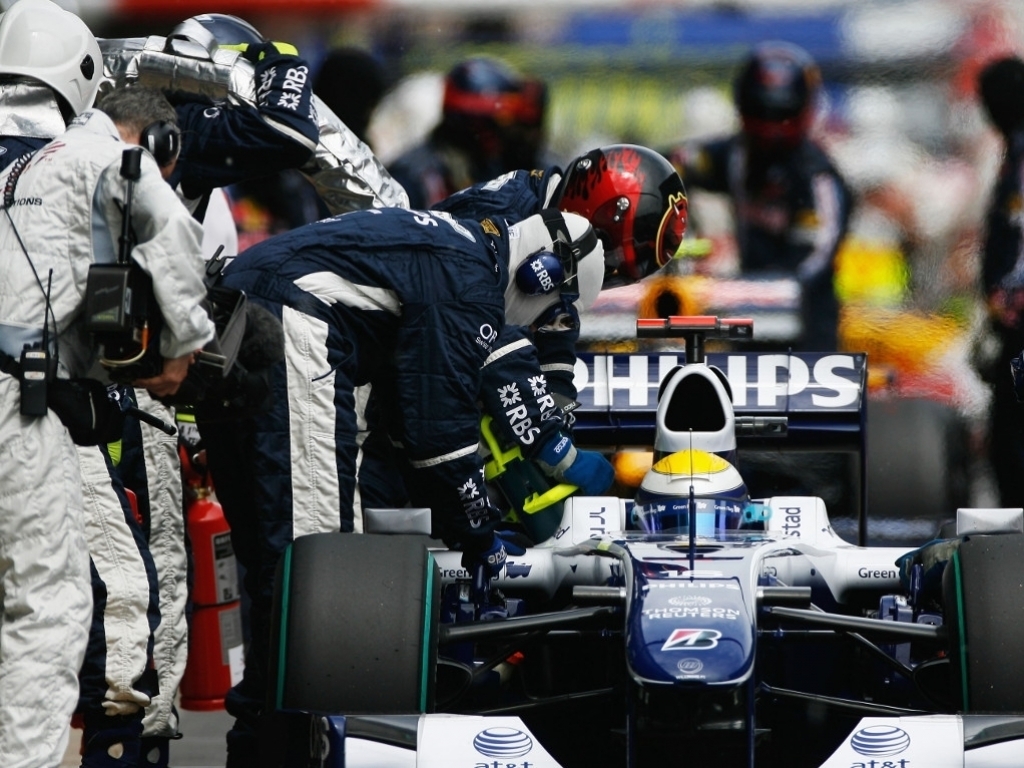 As Jean Todt opens the door on a return to refuelling, Claire Williams has urged against it as it would have a negative “gas-guzzling” impact on the F1 brand.

With F1 determined to entice viewers back to the sport, the powers-that-be have put forward various suggestions on how to make Sunday afternoons more exciting.

And although talk of reintroducing refuelling was scrapped last year, FIA President Todt has put it back on the table.

He revealed: “We (will) re-address (the subject of) is it right not to have refuelling?”

However, Williams deputy team boss fears it could harm the Formula 1 brand.

“The manufacturers have just spent hundreds of millions on these new hybrid power units,” she said at the Autosport International show on Saturday.

“[They] are much more relevant to the road industry, and to the energy-efficient conversations that we need to have in society now.

“To bring back refuelling, and to make F1 again appear as a gas-guzzling sport, just completely steps all over that message. So I am very anti-[refuelling].”

And she is not the only one at Williams who feels reintroducing refuelling would be a mistake for Formula 1.

Technical chief Pat Symonds has rubbished suggestions that it would make the sport more exciting, explaining that it would limit strategies as teams would be forced to stop after a predetermined number of laps based on the fuel load in the car.

“I think what it leads to is deterministic racing; what I mean by that is that at the moment we can determine a strategy, and then we take a more tactical view as we get into the race.

“In other words, we determine our pit stops based on what our tyres are doing, which won’t necessarily be what we’ve predicted, and what’s happening with our competitors around us.

“The minute you’ve got refuelling, it becomes deterministic – if you put in fuel to get to lap 24, you stop on lap 24.

“So you tend to get these races when you’re stopping when you don’t really want to.

“If we think back a few years to when we had refuelling, we saw much better racing afterwards. So I think it’s a very retrograde step.”