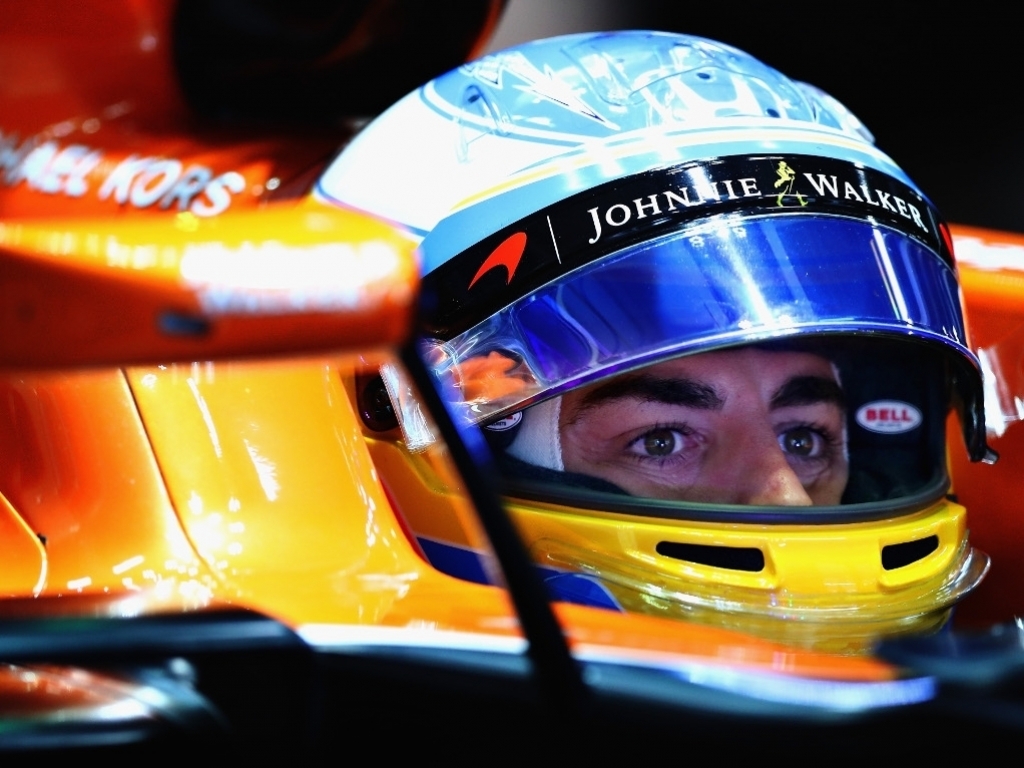 Fernando Alonso will be competing in two World Championships after it was confirmed he will be racing for Toyota in the upcoming WEC season. Here’s a look at his updated diary…

Alonso will be in the Toyota No.8 LMP1 car alongside his new team-mates and ex-Formula 1 drivers Sebastian Buemi and Kazuki Nakajima.

The World Endurance Championship is about to go through a transitional phase known as the ‘Super Season’ which comprises of eight races, including two Le Mans 24 Hours races, running from May 2018 to June 2019.

This is so the next World Endurance Championship season can start in the autumn and make Le Mans the season finale.

With this in mind and McLaren no longer affiliated to Honda, Alonso is taking full advantage of the longer season to help his Triple Crown bid.

May 5 6 Hours of Spa
May 13 Spanish GP Barcelona
May 15 – May 16 Circuit de Catalunya, Barcelona (In-season Test)
May 27 Monaco GP Monaco

*Not confirmed, but Alonso is open to returning to Daytona