Home Uncategorized Revealed: Your predictions for the 2018 season 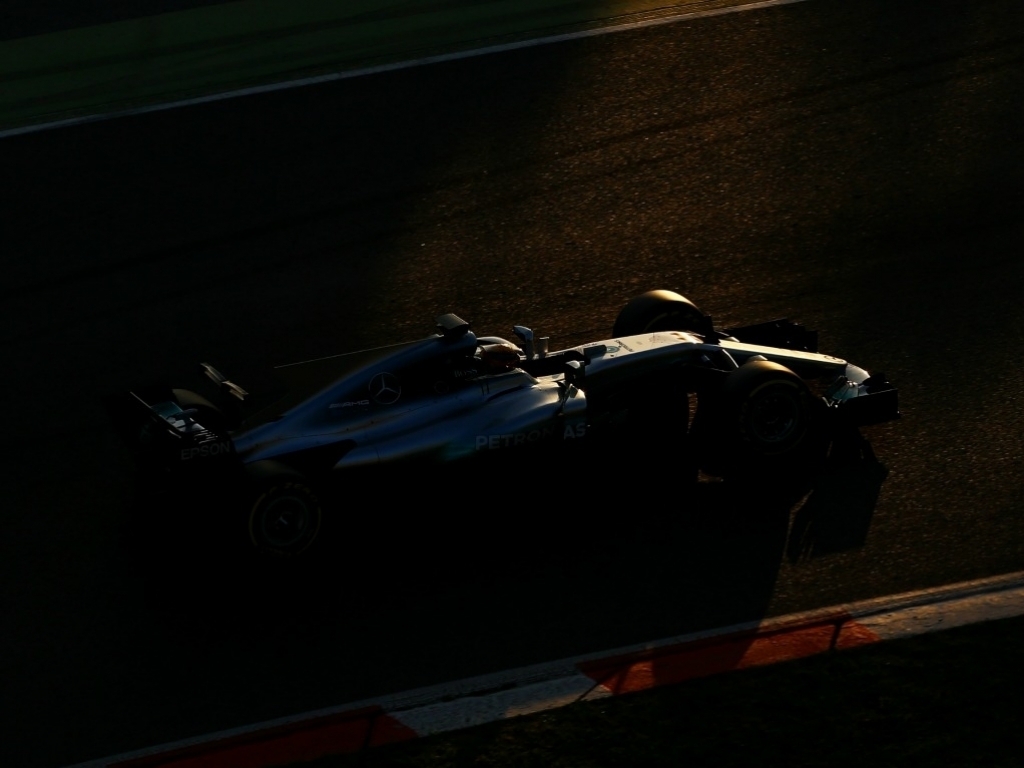 In the lead-up to the new Formula 1 season, we asked you for your 2018 predictions. Here are the results…

We wanted to know who you thought would win the World Championship titles, who would finish best of the rest, who would suffer the first DNF and, finally, who will finish last in the Constructors’ Championship.

First up, 54% of you think Lewis Hamilton will be World Champion for a fifth time, with Sebastian Vettel emerging as his nearest rival with 23% of the vote.

Moving on to the Constructors’ Championship, a vast majority believe it’s another year at the top for the mighty Mercedes.

With Mercedes, Ferrari and Red Bull expected to be in a league of their own again, we asked for the team you think will finish best of the rest. Incredibly, it was a dead heat with McLaren and Renault getting 861 votes apiece.

Now to the titles that nobody wants, starting with the first DNF of the season. Another tough winter for McLaren clearly had an influence.

And finally, the team you think will finish bottom of the Constructors’ table…

Thanks to everyone who voted!