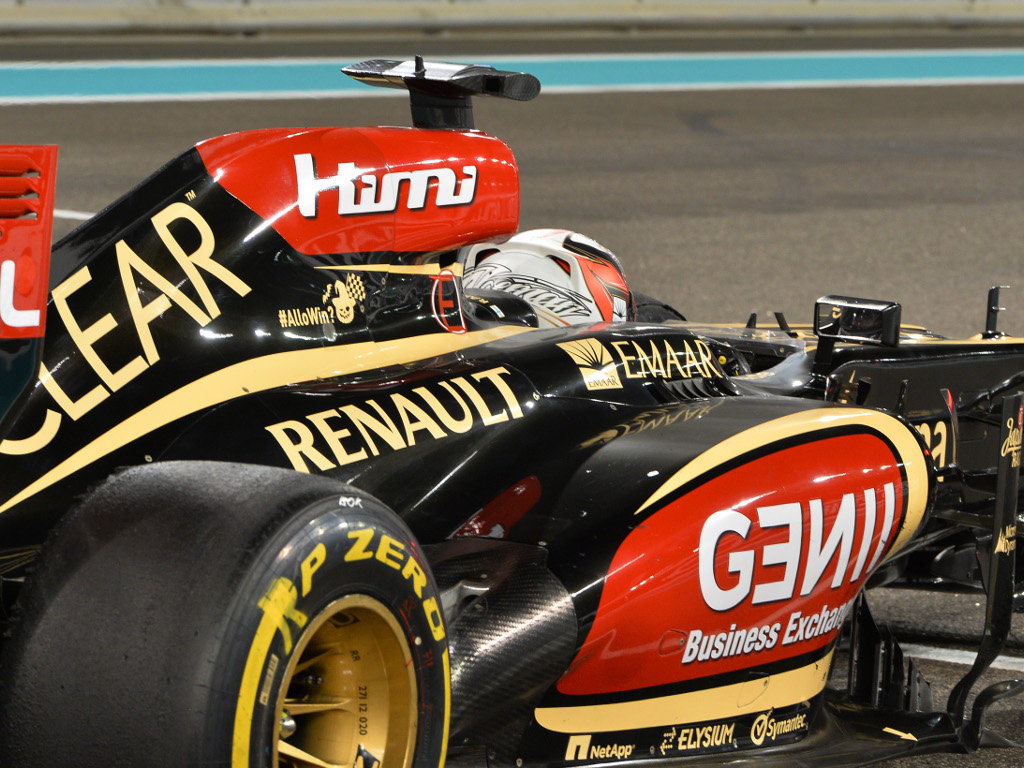 There are two changes to the Abu Dhabi grid after Kimi Raikkonen was excluded from qualifying and Jules Bianchi penalised.

Raikkonen had qualified fifth for the Abu Dhabi race but will instead start at the very back of the grid in 22nd place.

His exclusion was a small bonus for Jules Bianchi who had earlier been hit with a five-place penalty for changing his gearbox.

Bianchi had dropped to 22nd but will instead start 21st after Raikkonen’s drop.