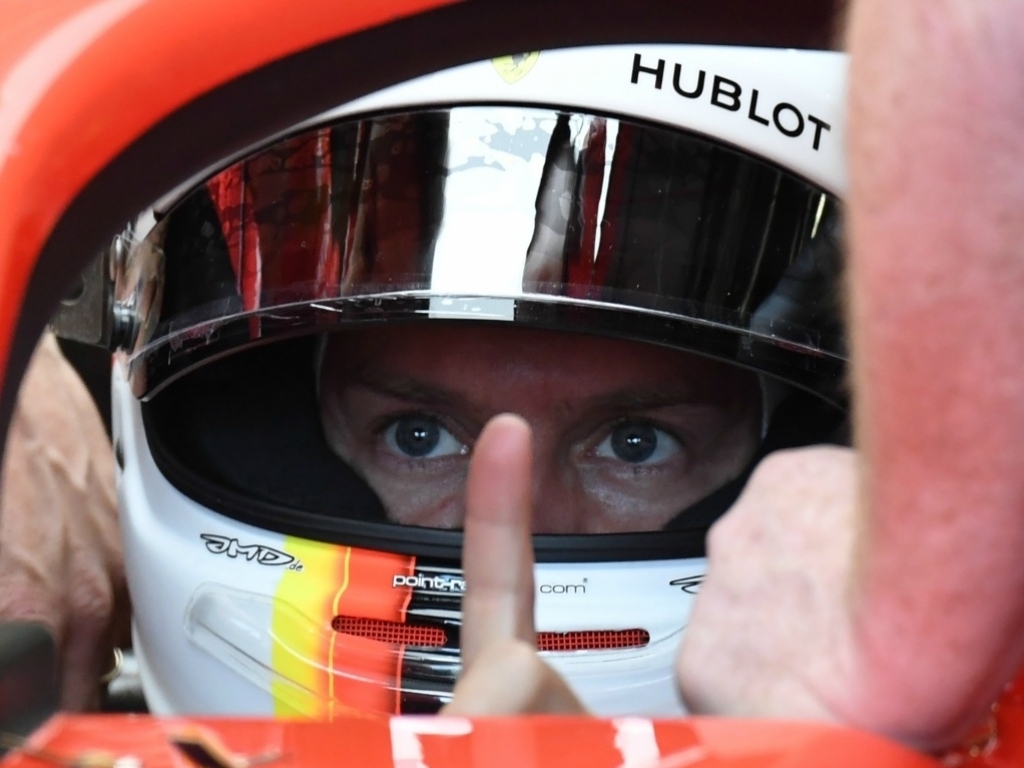 Nico Hulkenberg remains the only driver carrying a grid penalty into Sunday’s Azerbaijan GP while Brendon Hartley and Romain Grosjean are racing at the stewards’ discretion.

News of Hulkenberg’s grid penalty broke in the build-up to qualifying with his Renault requiring a new gearbox after a problem late in final practice.

As such the German, who qualified P9, will start the 51-lap Baku race from 14th place on the grid.

Meanwhile Hartley and Grosjean are both racing at the discretion of the race stewards after neither set a time that was within 107% of the P1 time.

While Hartley suffered a puncture, Grosjean found himself down an escape road and unable to get his Haas into gear.