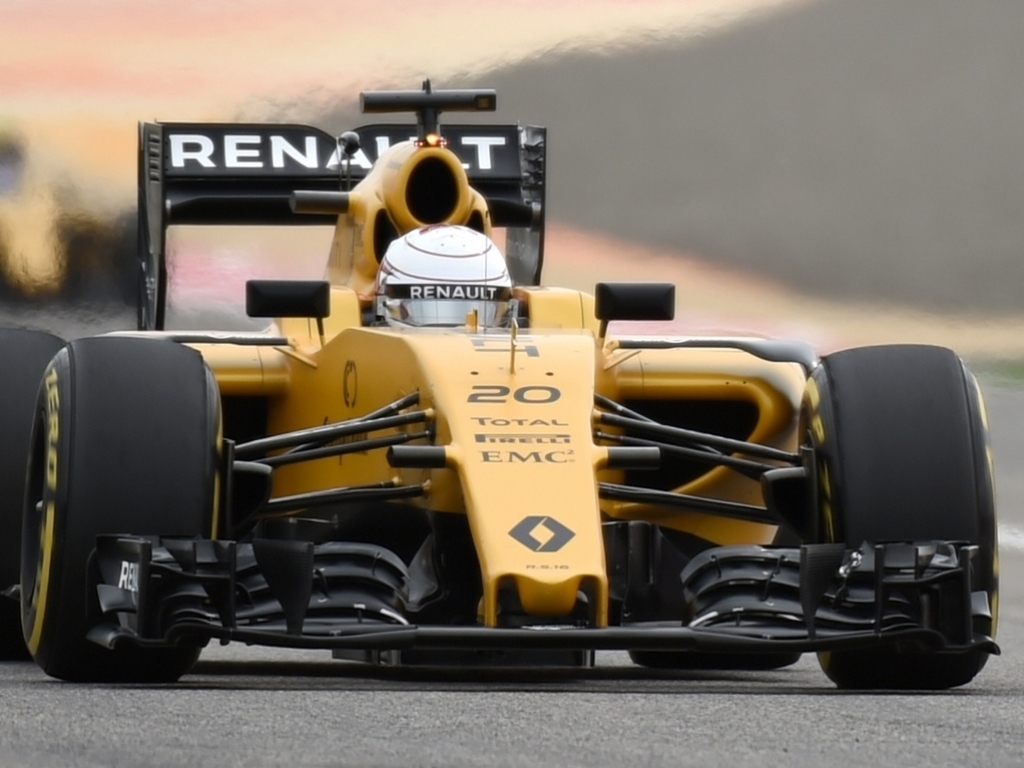 There is just one change to the Bahrain grid at present with Kevin Magnussen set to start from the pit lane.

The Renault driver was penalised for failing to stop for weighing in Friday’s practice, thus breaching Article 29.1 of the Formula 1 sporting regulations.

Magnussen questioned the penalty given that there would have been no punishment had Renault been running something they wanted to keep hidden.

“The way I look at it, what is frustrating about it, even if I had stopped at the weighbridge and got caught – let’s say hypothetically I was illegal on something, underweight, rear wing too low or whatever – there’s no penalty for that in practice,” he said.

“So why do we penalise me for so hard because I didn’t stop?

“There’s no consequence for stopping, there’s no reason for me not to stop. It’s not a way of cheating, it’s no advantage. But there we are, that’s the rule and it’s the same for everyone – it was my turn this time.”

He qualified P19 for Sunday’s Bahrain Grand Prix but will now start from the pit lane.

* starting from pit lane for failing to stop for weighing