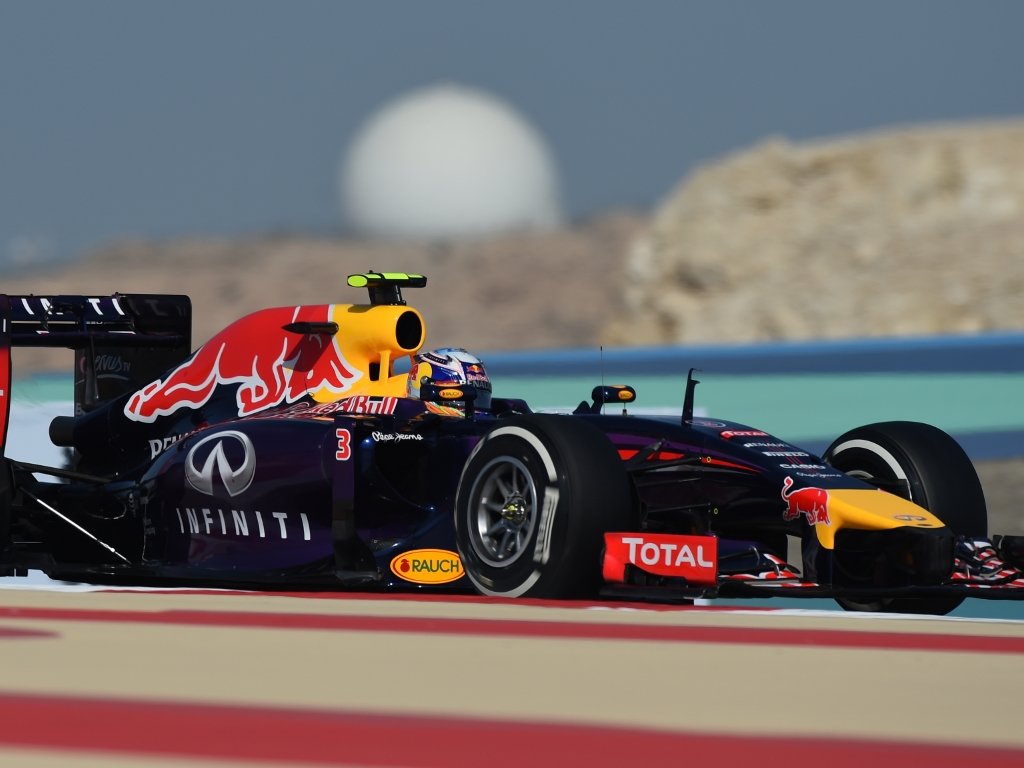 Two changes to the Bahrain grid for Sunday’s race after Daniel Ricciardo and Adrian Sutil were penalised.

Despite qualifying third, Ricciardo will start the 57-lap race from 13th place on the grid after incurring a ten-place penalty at the previous race in Malaysia.

Last time out, Red Bull released Ricciardo without a tyre properly attached an although he stopped before returning to the circuit, the Aussie was penalise for the mistake.

Adrian Sutil, meanwhile, will start P22 after he was handed a five-place penalty for impeding Romain Grosjean in qualifying.