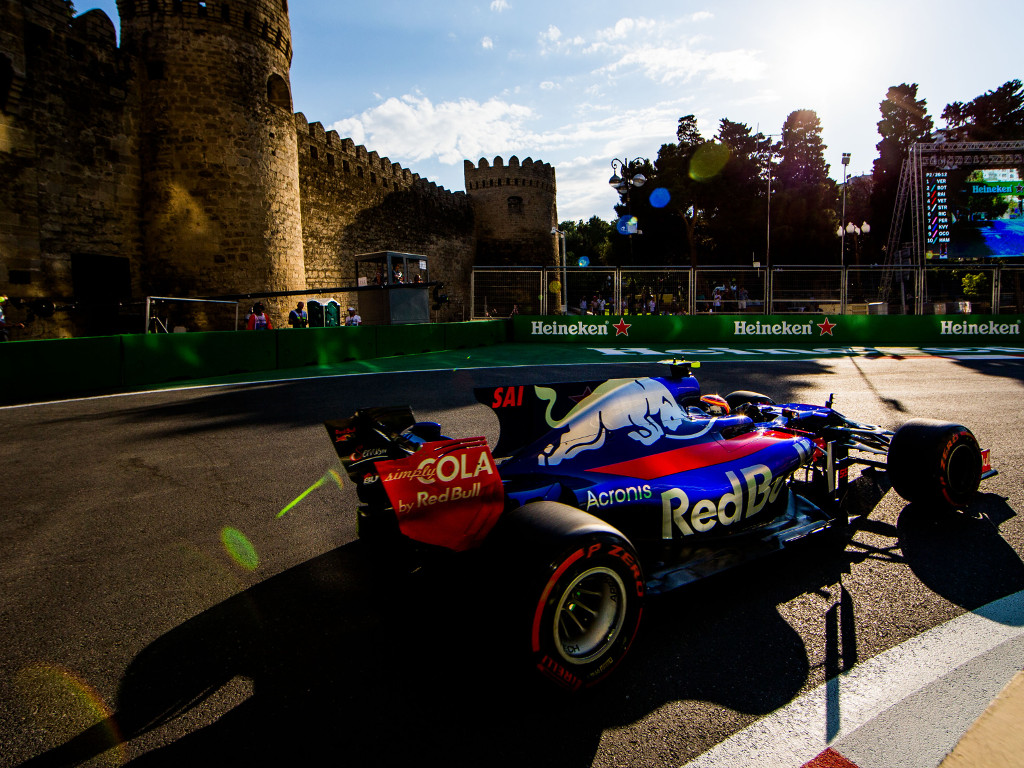 Penalties for both McLaren drivers and Carlos Sainz means the Baku grid, at least the lower half, looks somewhat different to the qualifying timesheets.

Sainz will start Sunday’s grand prix in the Azerbaijan capital from 15th place on the grid after incurring a three-place penalty for causing a collision at the previous race in Montreal.

Meanwhile Stoffel Vandoorne and Fernando Alonso would make up the final row of the grid were it not for Jolyon Palmer not taking part in qualifying.

As such Vandoorne, with a 35-place penalty for changing engine components and receiving a new gearbox, is P18 with Alonso in 19th place.