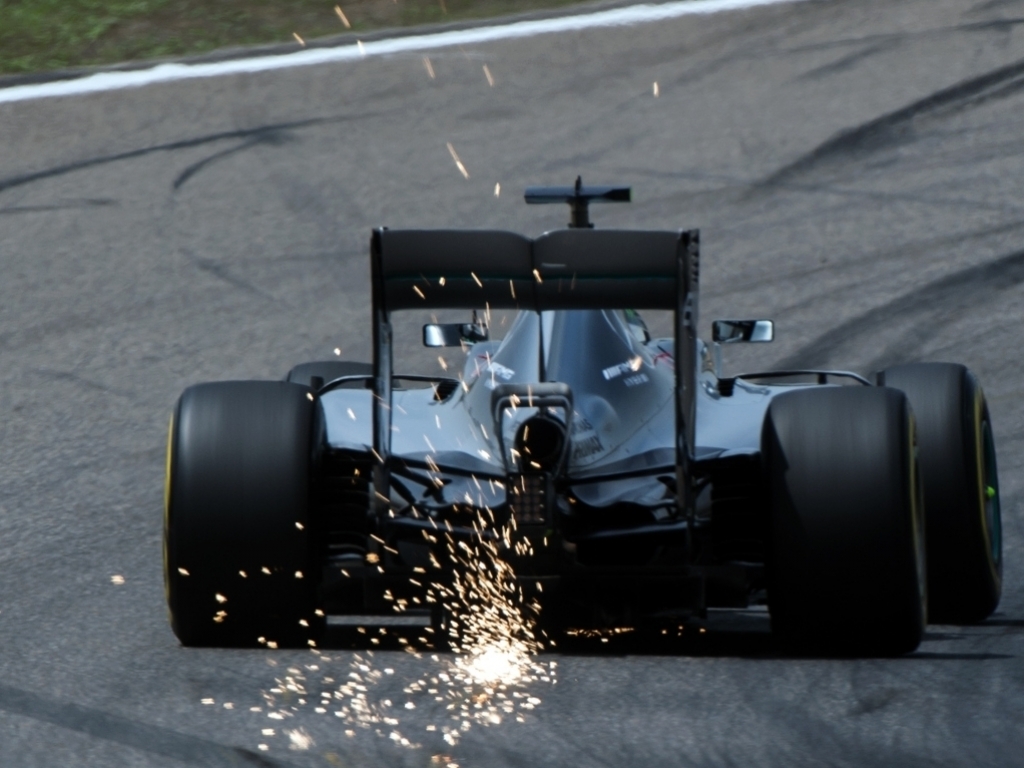 There are two penalties applied to this year's Chinese Grand Prix grid, although given Lewis Hamilton's P22 start his doesn't count at all.

Nico Hulkenberg dropped from 10th after qualifying to 13th on the grid as the Force India driver was penalised for an unsafe release.

Hulkenberg brought out the red flags late in Q2 when his tyre came off on his outlap after his mechanics failed to secure it.

Meanwhile Hamilton was hit with a five-place grid penalty for a gearbox change but given that he will start P22 after an ERS failure in qualifying, it has absolutely no impact on his start position.