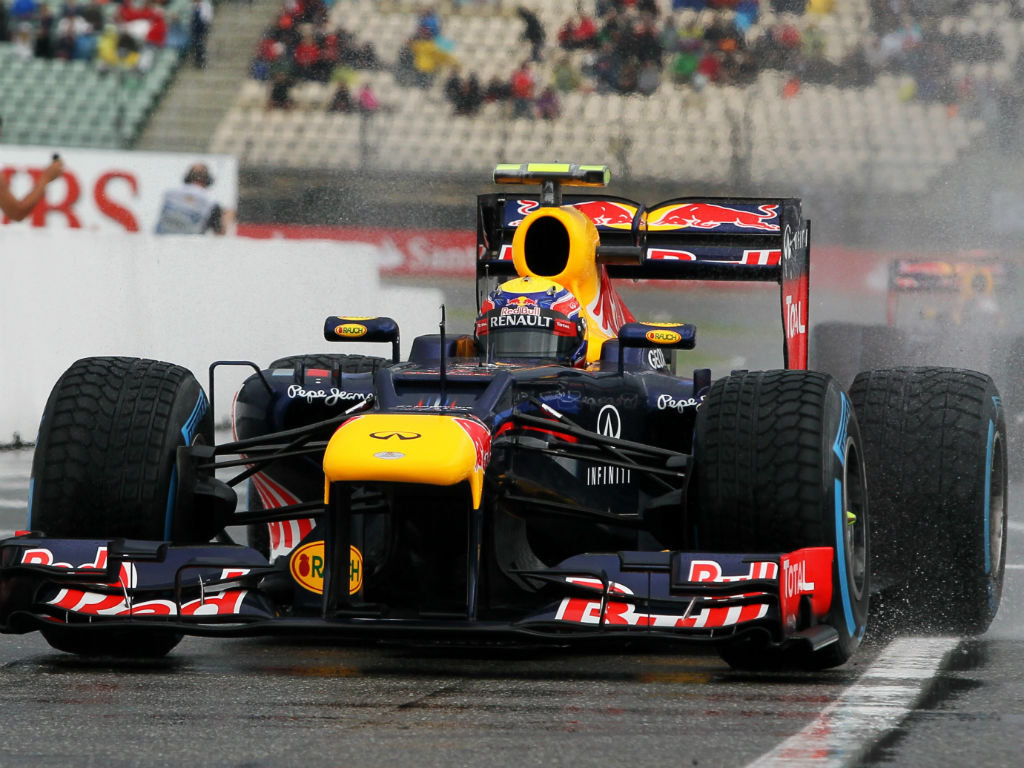 There are four changes to the German GP grid in the wake of qualifying although more could arise over night.

Mark Webber, Romain Grosjean and Nico Rosberg have all lost places on the grid after their respective teams were forecd to change their gearboxes.

Under F1 regulations, a gearbox change is an automatic five place penalty.

As a result, Webber has dropped from third to eighth; Grosjean from 15th to 20th and Rosberg from 17th to 22nd.

In the wake of qualifying a fourth penalty was handed down as Sergio Perez, who was P12, was slapped with a five place drop for impeding Kimi Raikkonen and Fernando Alonso in Q2.