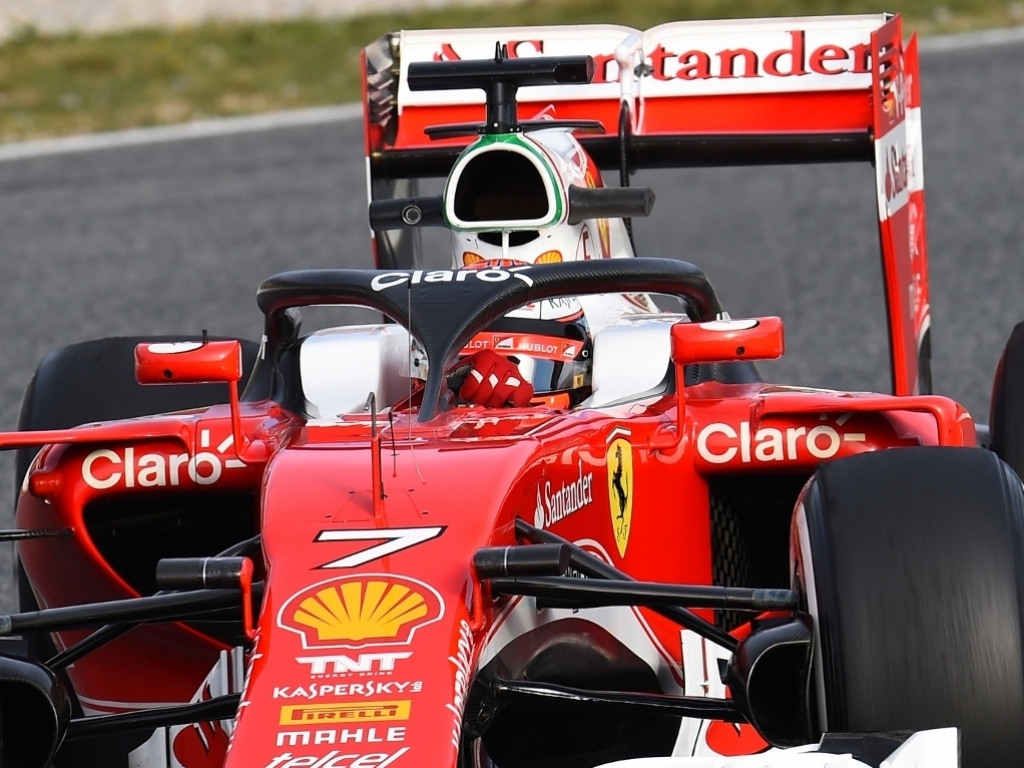 Pat Symonds has revealed that Formula 1 is looking at a revised design of Ferrari’s halo and will discuss it at a Technical Regulations Meeting in Monaco.

Ferrari debuted their halo cockpit protection during pre-season testing with both Kimi Raikkonen and Sebastian Vettel putting in a single lap with the device attached to their cars.

Unhappy with the look of the halo, Red Bull unveiled their own design at the Russian Grand Prix with Daniel Ricciardo lapping the Sochi circuit with the aeroscreen, previously known as the canopy.

Formula 1, though, is still undecided as to which way to go with Symonds revealing they will be looking at a revised version of the halo next time out in Monaco.

“There is going to be a TRM in Monaco on Friday and Charlie [Whiting] assures us that we are going to know pretty well where we are by then,” the Williams technical chief told ESPNF1.

“There is a second halo device now that is a bit different to the one that Ferrari ran here in the [winter] test. So we will see what Monaco brings.”