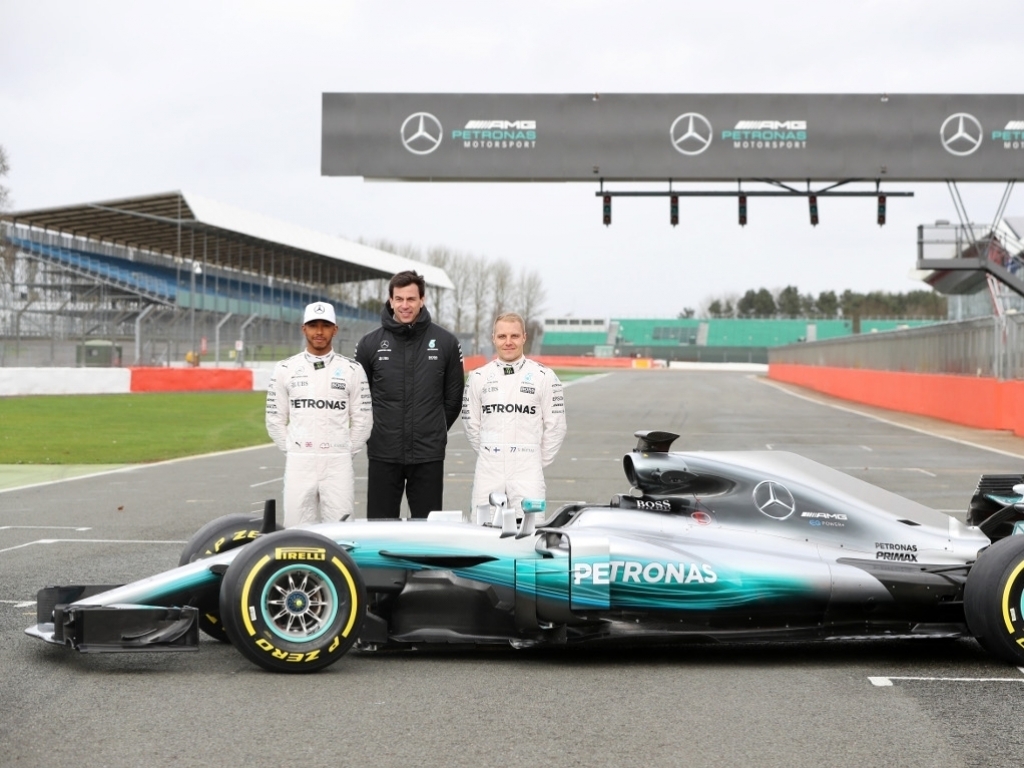 Although Toto Wolff says Mercedes’ rules of engagement need to be revised after last year’s Abu Dhabi GP, he concedes there is likely to be a “completely different” dynamic at the team this season.

Although Mercedes issued rules of engagement to their drivers last season, it counted for very little when, at the final race of the season, Lewis Hamilton disobeyed team orders to up the pace preventing others from challenging his then team-mate Nico Rosberg.

It was a fractious end to the championship, and ultimately to their relationship as Rosberg quit the sport days later with the Drivers’ Championship trophy in his hands.

This season Hamilton will be teaming up with Valtteri Bottas, leaving Wolff to state that while Mercedes need new rules for intra-team racing, this year’s dynamics will be different to 2016’s.

The Mercedes motorsport boss stated: “That is an internal paper that has grown over the years, with experience.

“Still, when you look at Abu Dhabi it proved to have blank spots.

“So it’s something you want to continue to do and develop for the benefit of the team, the drivers and the spectators.

“The basic concept will stay in place, we are maybe going to call it differently and trim it a little bit, add the bits that were missing, but not make it a complex regulation.

“We’ll have to see how the season gets started.