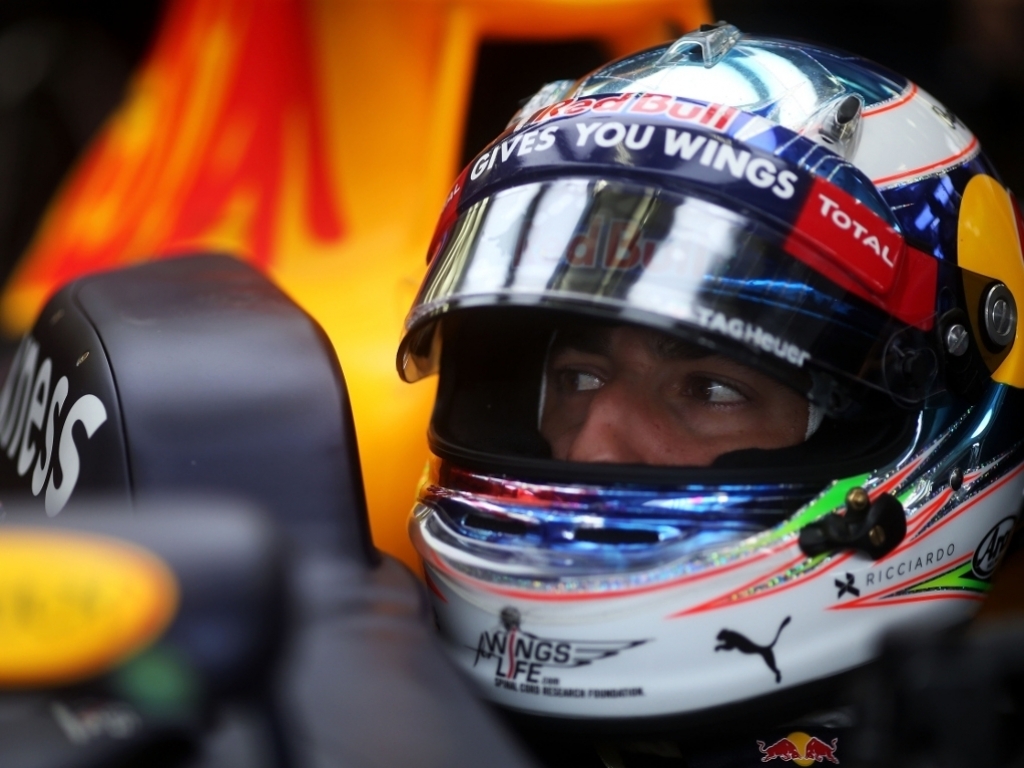 Daniel Ricciardo says Red Bull’s form feels like it has the potential to mimic 2014, the last time the four-time World Champions claimed a race victory.

It brought an end to the team’s run of four successive championship doubles, although they still managed three race wins that year with the Renault engine.

It was a wretched season for the Milton Keynes team but it only got worse the following year when Ricciardo and his team-mate Daniil Kvyat failed to claim a single victory.

This year, though, there have been some promising signs from Red Bull, who are running TAG Heuer branded Renault engines.

Ricciardo’s season has began with a hat-trick of P4s while Kyvat secured their first podium of the campaign last Sunday in China.

As such Ricciardo is holding down third place in the Drivers’ standings and feels Red Bull’s form has the potential to mimic their 2014 achievements.

“Three races in, every weekend we’ve shown a strength at some point. It’s been a strength we didn’t think we would have at this point of the year.

“It definitely feels more like 2014, where we have potential.”