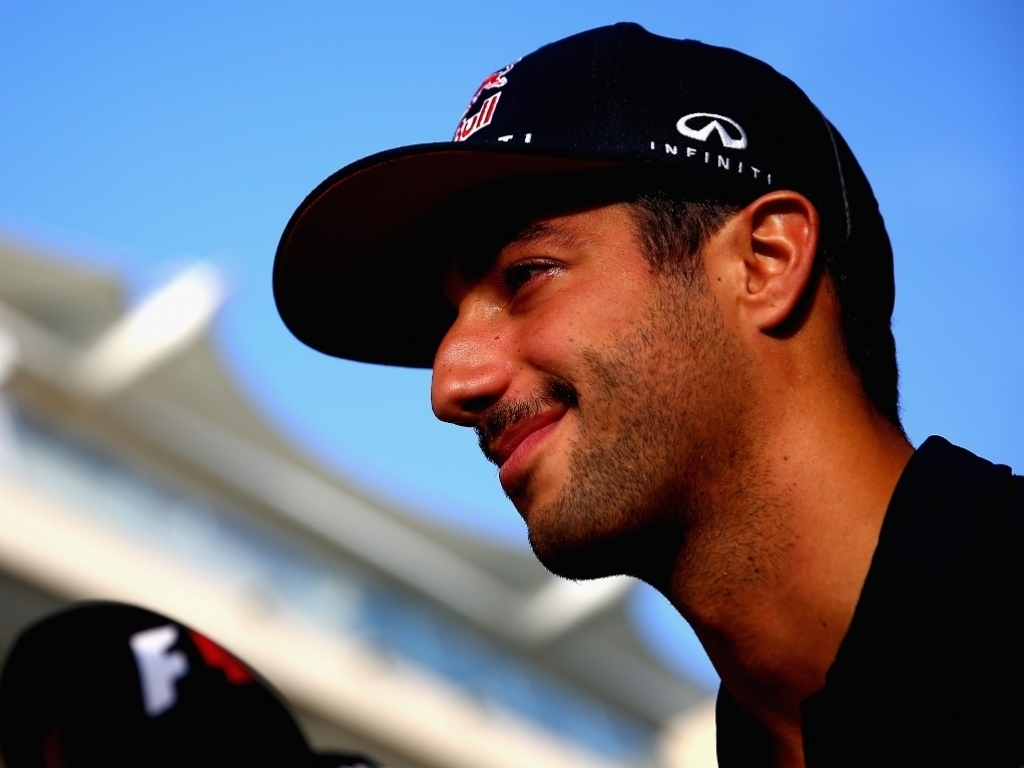 The 2015 season was not the dream year he was hoping for, but Daniel Ricciardo is "grateful" for the tough campaign as he feels it helped him to grow as a driver.

After winning three races and upstaging four-time World Champion Sebastian Vettel in his debut season with Red Bull in 2014, the Australian was hoping to build on that.

However, it was a trying year for the Milton Keynes-based squad as they failed to win a single race while he also was beaten by new team-mate Daniil Kvyat in the Drivers' Championship.

Despite the struggles, Ricciardo feels he is a better driver after a difficult year.

"I’m definitely grateful for this season. I’d be more grateful if I was World Champion, but to be honest I think I’ll look back on it and be grateful for the experiences I’ve had, [and] things I’ve learnt," he is quoted as saying by Motorsport.com

"It’s definitely made me a more complete driver, I think. It wasn’t always visible on-track, but trust me when you get back and work with the engineers, there’s a lot I’ve learnt, and a lot that I’ve picked up on.

"And just learning how to deal with your emotions, frustrations, everything.

"Next year, if we’ve got a bit more speed behind us I think I’ll use it well."

After winning four back-to-back doubles, Red Bull have fallen on tough times since the introduction of the new V6 rules in 2015, but Ricciardo believes they are now stronger as a unit.

"I don’t know if it was needed, I think the unit we had was always strong. But it’s definitely made us stronger," he said.

"How we picked ourselves up from the start of the year, and how the guys turned it around from mid-season onwards was pretty special.

"There was times where I feared that the team would start to, not fall apart, but there would be some negative effects that would fall on to the work and the build of the car. But it went 180 degrees the other way.

"I think the team we’ve got is strong, and once we get the tools, everyone is going to thrive off it."