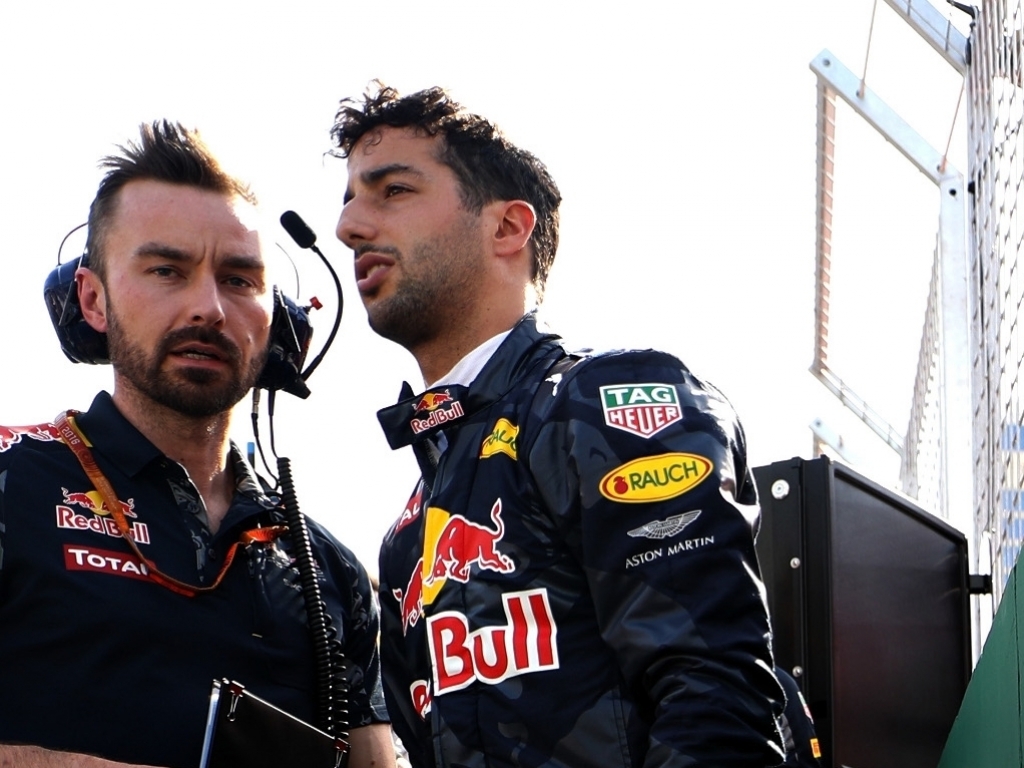 Red Bull didn’t plan to run a two-stop strategy in Baku but were forced to do so as Daniel Ricciardo and Max Verstappen struggled with their tyres.

Red Bull were among the first to pit in Sunday’s 51-lap European Grand Prix, swapping their supersoft tyres for a set of softs after just a handful of laps.

However, rather than ran to the end on those tyres, both drivers stopped a second time to swap their soft Pirellis for a set of mediums.

Ricciardo finished the grand prix in seventh place with Verstappen one place further back.

It was a disappointing result for the Aussie, who had hoped to challenge Nico Rosberg for the victory.

“At the start we put ourselves in a good position and the aim was to get Nico,” Ricciardo said. “We managed to hold second and I felt pretty good in the first few laps, especially as I could see Seb wasn’t catching me.

“After lap three we started to slide the rear and there was no way of controlling it. I went from being very optimistic about our race to being uncertain.

“I don’t think we had the wrong strategy, one stop would have been ideal but we had to adapt and were forced into a two-stop race.

“We were slow in the first two stints but in the third one we managed to find some pace and I passed Hulkenburg, which was good fun.

“I think Max suffered the same issues so that’s just the way it went, I don’t think we could have done anything else today. We need to understand why because we usually perform well in hot races, like Singapore.

“Today was a bit unexpected. I got everyone’s hopes up yesterday by saying it could be the race of the season, It was, however, pretty uneventful.”