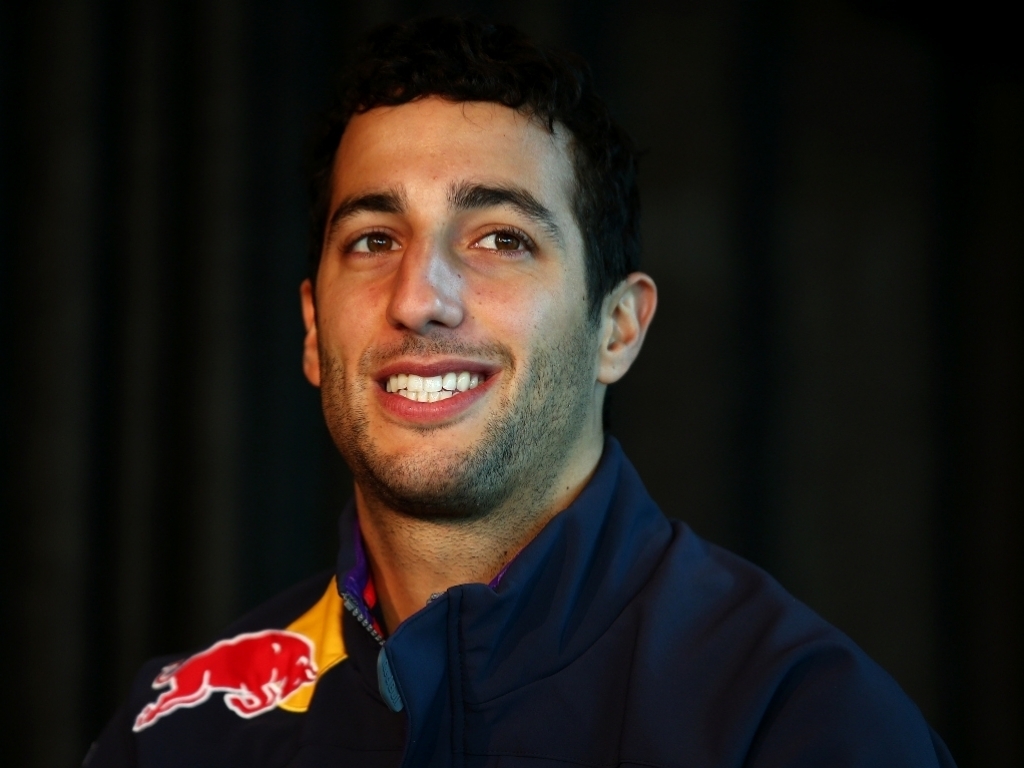 Daniel Ricciardo has set his sights on a "rocket start" in Bahrain on Sunday, saying he has moved on from his disastrous getaway in China.

The Red Bull driver qualified P7 at Sepang last weekend, but the Australian found himself down in 17th at the end of the first lap after a sluggish start.

He will start in exactly the same position at the Sakhir circuit this week and he is confident he won't make the same mistakes once the lights go out.

"I think if you’re smart and intelligent, you move past it," he said. "I’m actually hanging out to do it and actually passing guys and get to turn around and say 'wow', that’s different from last week.

"We’ve done six or seven (practice starts) so far and we’ll do a few more before the race. To be honest, it’s not so much the practice… Instead of just doing the start subconsciously, it was just making sure I was focusing a bit more on it so yeah… all sorted for tomorrow. I’m going to get a rocket start."

Ricciardo not only finds himself behind the Mercedes and Ferrari cars, but both Felipe Massa and Valtteri Bottas from Williams are also ahead of him.

"We took a slight risk just using one set in Q2 and saving two sets of tyres for Q3," he said. In the end I didn't really improve in the two sets in Q3, I think already the first lap was pretty good. Generally I think we did the best we could today.

"In general I think I put myself in that position to fight for it, so I'm happy with how it went.

"It could be exciting for the race tomorrow. I think when the sun goes down we're looking a lot better. A bit more pace with high fuel and race conditions tomorrow, I think."