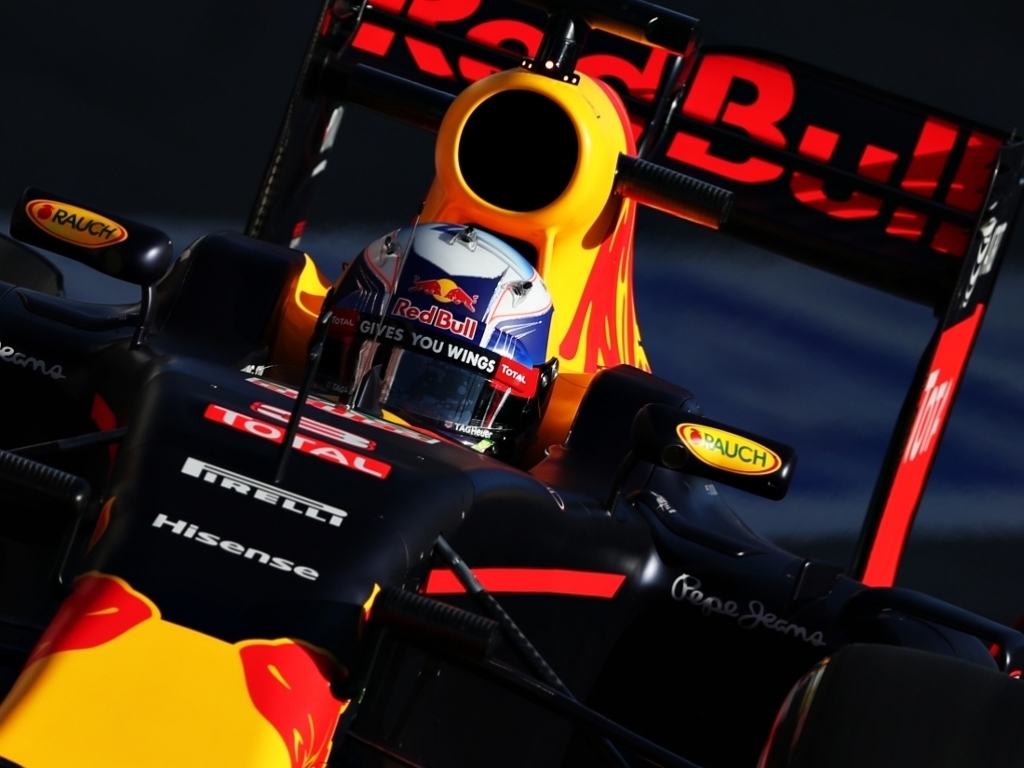 Red Bull driver Daniel Ricciardo is hoping to have a successful showing at the Russian Grand Prix in Sochi this weekend.

Ricciardo has a turbulent history at the Russian Grand Prix as he came seventh in the inaugural edition of the event in 2014 before finishing 15th last year despite retiring four laps from the end of the race.

This year, however, the Australian is determined to have a much stronger showing and has vowed to conquer the Sochi Autodrom, which has troubled him in the past.

“I think the track hasn’t suited us in the last two years, but we’ve had some strong races so far this year on circuits we didn’t think suited us either so let’s see what happens,” he said.

“In the past it’s been quite a low grip. It got a bit better last year but it’s still quite slippery and because there is not that much tyre wear we haven’t done many pit stops in the past.

“There is not much camber change which you get on a lot of tracks. Also the corners are very flat and because of that quite unique. I’m looking forward to going back.”

The 26-year-old currently sits in third place on the Formula 1 standings as he has finished fourth in the first three races of the season in Australia, Bahrain and China.