Home Uncategorized Ricciardo aims to bounce back in Montreal 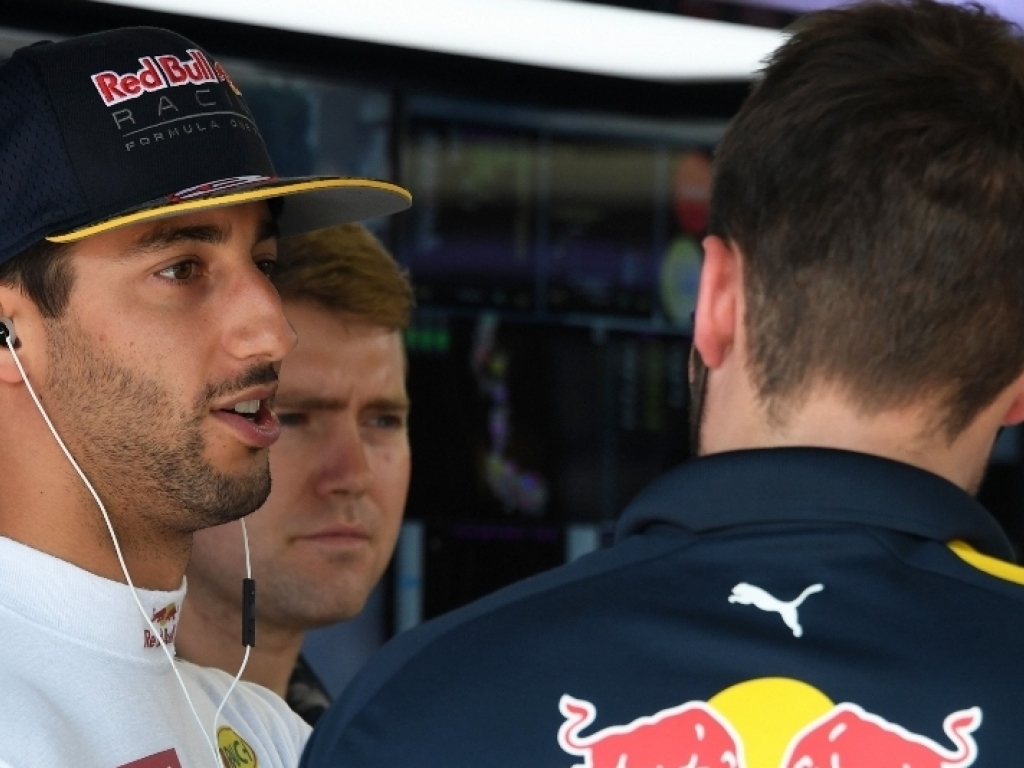 After his own team cost him victory in Monaco, Red Bull driver Daniel Ricciardo is hoping to secure his first win of the season at the Canadian Grand Prix this weekend.

Ricciardo accused his team of “screwing” him for the second race in a row in Monaco after a botched pit stop, during which the right tyres weren’t ready, cost the Australian victory.

While during the Spanish Grand Prix in Barcelona, a bad strategy call by Red Bull allowed Max Verstappen to become the youngest Formula 1 winner in history, while Ricciardo had to settle for fourth place.

Ricciardo, though, is looking to leave his Barcelona and Monaco memories in the past and has his sights set on a strong showing in Montreal.

“Now that I’ve sort of got over Monaco I just want to get back in the car and basically smash it and get amongst it,” Ricciardo said. “You’re going to see the same intensity that you saw in Monaco. I plan on keeping that up and not letting anything else get in the way.”

Meanwhile, Red Bull Racing consultant Dr. Helmut Marko admitted that the team had let Ricciardo down in Barcelona and Monaco, but he believes that the 26-year-old is the best Formula 1 driver at the moment and added that it is only a matter of time before he wins his first race of the season.

“We cost him victory in Monaco,” Marko told Auto Bild Motorsport. “He had the wrong strategy in Barcelona, and in Monaco he deserved victory.

“Two times he had it torn from his hands. I have told him that at the moment he is driving at such a high level – maybe even the highest out of all the drivers — that victory for him is now only a matter of time.”