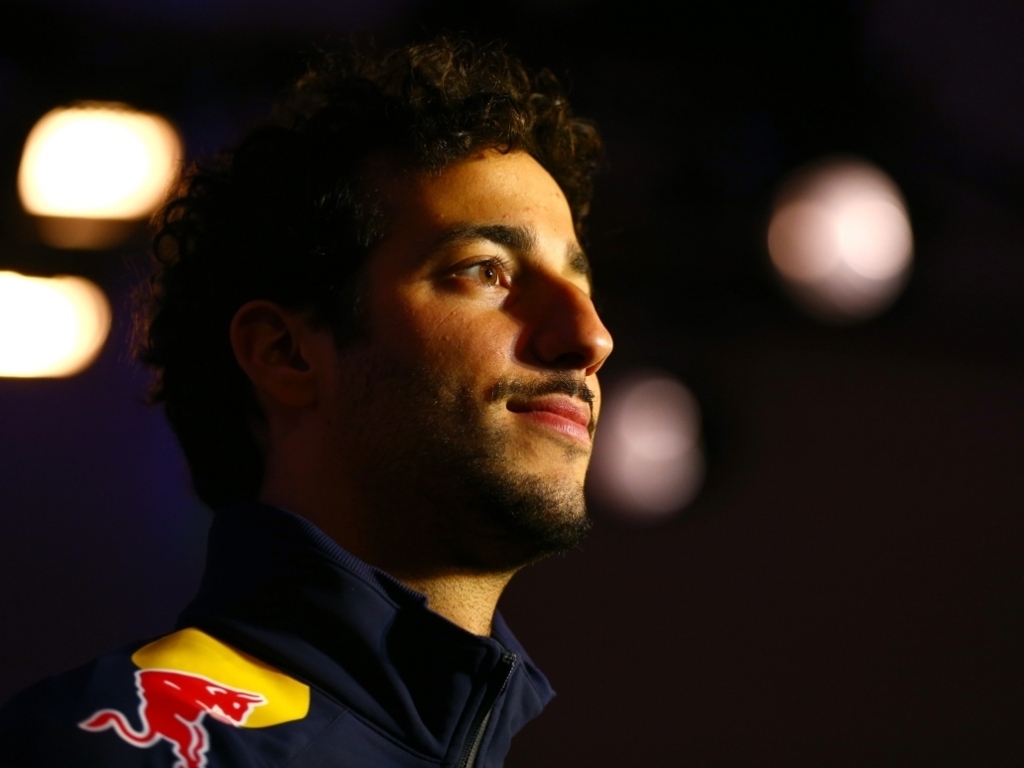 Red Bull driver Daniel Ricciardo has admitted that he fears the scheduled changes for the 2017 Formula 1 season will make races “very dull”.

The finer details to the 2017 rule changes are still being discussed, but it has already been confirmed that cars and tyres will be wider, with lap times expected to drop by as much as five seconds as a result. However, there will also be a 30 per cent increase in downforce which has many drivers worried that overtaking will become tougher.

Ricciardo is concerned that the proposed changes will do more harm than good for Formula 1.

"The tempo, for the whole pace of the race needs to be quicker, a bit more intense," the 26-year-old was quoted as saying by ESPN F1.

"And to have high speed corners, to be able to push the cars through the high speed more. [But] I don’t want to bolt on a whole lot of downforce and then be unable to follow another car. Qualifying would be fun but it would make the Sundays very dull.

"In an ideal world, whether it is through the tyres, having more grip from the tyre itself, to be able to go through the high speed and be more on to the driver. When I tested in Jerez the first time in 2009, all the high-speed corners were up to me. The car was going to stick; it was how much I was willing to push it. Now I feel that there are a lot of corners on the calendar where you get to your limit."

The Australian also added that he wants more equality between teams, with a disparity in engine power creating an uneven playing field.

"The power units are quite complicated," he continued.

"It is easy for me to say because we have been on the shorter end of that straw the last few years.

"Just generally though, to have a bit more equality through horsepower, just to get the teams to design a better car. If we could all have a similar straight line speed it would bring it all a bit closer."