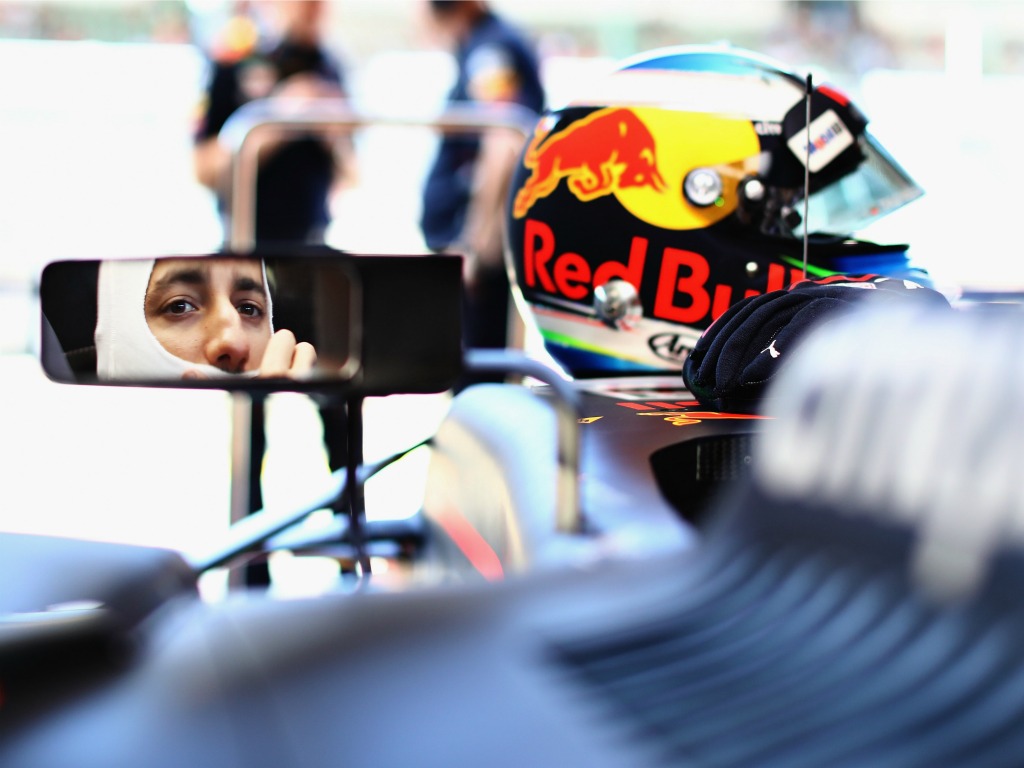 Daniel Ricciardo has said a few sloppy errors restricted him to P6 for Sunday’s race, while Max Verstappen certainly had to work hard for P5.

Ricciardo topped both of Friday’s practice sessions, but the initial Red Bull pace was eventually overshadowed by Ferrari who secured their third one-two of the season with Sebastian Vettel on pole. Odds on the next race are already available with BetVictor.

The Aussie is now hoping to be aggressive on Sunday and put right the wrongs from qualifying.

“I feel like we’re better than sixth, so that’s frustrating,” said Ricciardo. “For sure I could’ve cleaned up a few areas, so a bit of a crappy session.

“I think we’ll be strong tomorrow. I wish the race was in about two minutes’ time. Tomorrow will be fun; we won’t make any friends tomorrow.”

Verstappen, meanwhile, clinched P5 by a mere 0.021 seconds from his team-mate and believes the weekend so far has been one of the toughest he has faced so far in his career.

“I just couldn’t get it to work properly, always understeer or oversteer in places where I didn’t like it,” said Verstappen.

“Compared to Daniel, who seemed very happy [yesterday], so we changed a lot on the car, a lot of hard work, I think it was one of the hardest weekends of my career in F1. Happy to be fifth, then.

“I was not happy with the car yesterday, so I’m actually quite pleased about where we ended up. Yesterday I was struggling with the car quite a lot, I couldn’t find the right balance even in the last practice today.

“I didn’t feel great in the car, normally I’m always quite confident in this car, but this weekend has been quite difficult. Then in qualifying we managed to turn it around.”