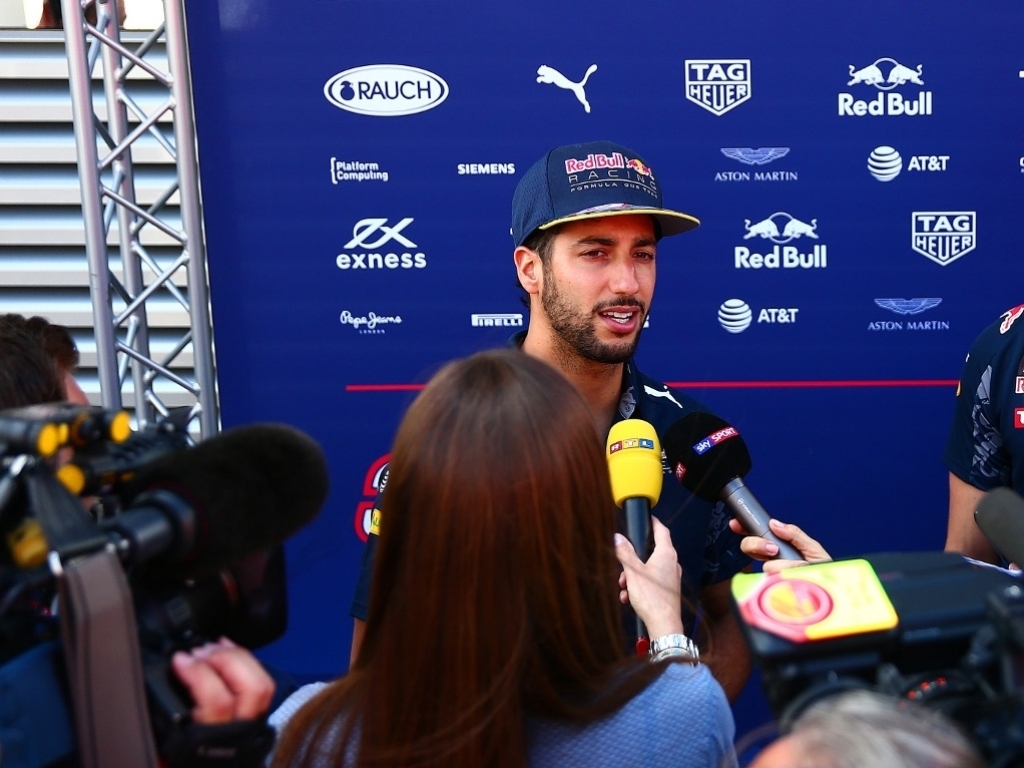 Daniel Ricciardo was “bitter” after Sunday’s Spanish GP as team-mate Max Verstappen claimed the win while a three-stop strategy cost him.

Although it was thought prior to the grand prix that a three-stopper would be faster than two-stopping, it proved to be the other way around on Sunday afternoon.

Max Verstappen, making his Red Bull debut, raced to the win ahead of Kimi Raikkonen while Sebastian Vettel completed the podium ahead of Ricciardo.

It was a disappointing result for the Aussie, who had been leading for much of the grand prix.

However, he gave up P1 on lap 43 when he came in for his third and final stop and he was never able to recover.

“It is mixed emotions at the moment,” the Red Bull racer told BBC Sport.

“We were leading then we got pulled to a three-stop strategy when in the lead and we then had to pass three cars. That was not the (original) plan.

“In hindsight it was the wrong thing to do and maybe during the race it seemed a good thing to do.”

Ricciardo’s troubles were compounded when he suffered a right rear puncture on the penultimate lap which put an end to his attacks on Vettel for third.

“To not be on the podium sucks,” he said. “The puncture at the end was salt in the wounds. Seb and I were fighting hard but there was no contact.”

On a day when he lost more than he won, Ricciardo admits he is feeling rather bitter about the situation.

He said: “I don’t want to come across as a bad sportsman. Whatever happened on track, Max crossed the line first.

“Sure, it is every man for himself and I’m bitter, but not at Max, he did what he had to do, but I’m bitter at the situation.”