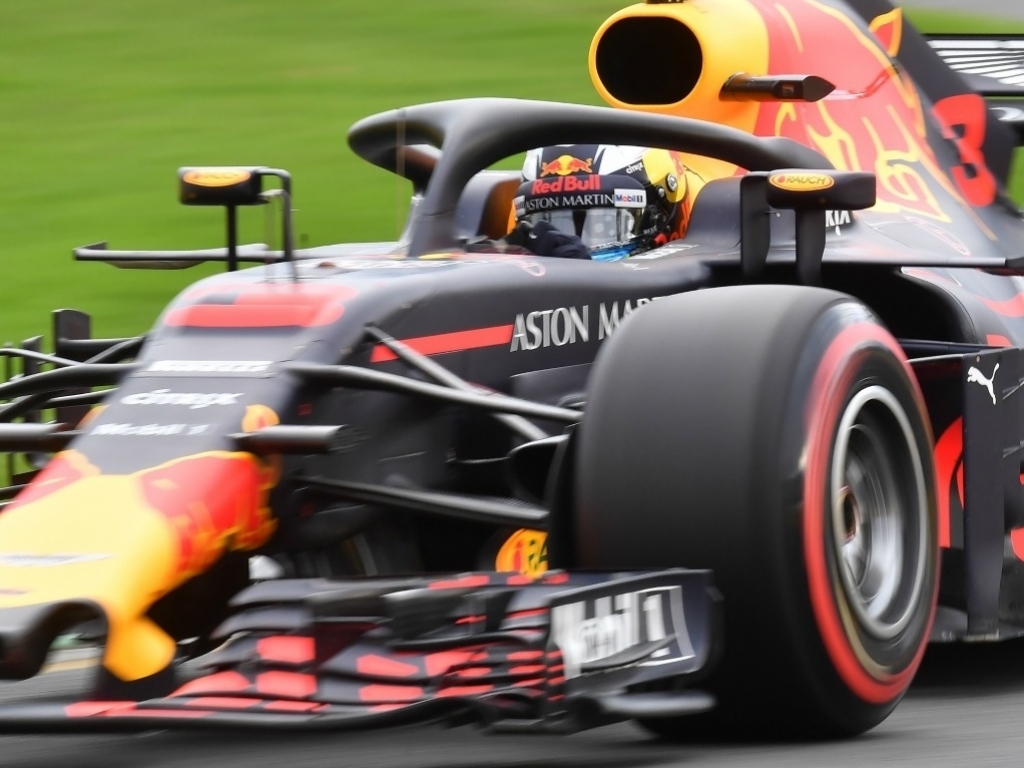 Daniel Ricciardo believes Formula 1’s current spec cars with their “wide tyres and wide cars” are to blame for the downward spiral in overtaking.

The 2018 season began with the Australian Grand Prix which saw a total of five passes after the opening lap.

And while this has led to calls for changes to be made to the Albert Park circuit, Ricciardo believes it is the cars that are to blame.

“I feel now with the wide tyres and wide cars, they already take up a lot of space on the track,” he told Autosport.

“It’s hard to find clean air. It’s getting to a point where I think some racetracks are going to be hurt by the racing. There’s not going to be much.

“I think narrower cars were great. It’s like motorbikes, because they’re so narrow there’s always room to get past. And they lap 30 seconds slower than us.

“I think it proves it’s not necessarily about the lap time. We do need the raceability, because that’s the spectacle.”

The Red Bull driver added that the cars back in 2014 were the best; they may not have been the fastest but they allowed for close racing and overtaking.

“They were slow for our standards, but for a spectator they don’t know necessarily that much different,” he added.

“But the racing… you could follow, you could pass. As far as overtakes went, I thought 2014 was good.

“Aerodynamically, they’re very strong now. You see the sidepods of the car, there’s so many bits. It looks sick, but all it means is the car behind is going to get pretty messed up.

“So do we want to see cars doing 1m22s as opposed to 1m25s, but not being able to race on Sunday? Or do you want to see slower cars but they can race?

“They still need to be fast but there’s a balance.”