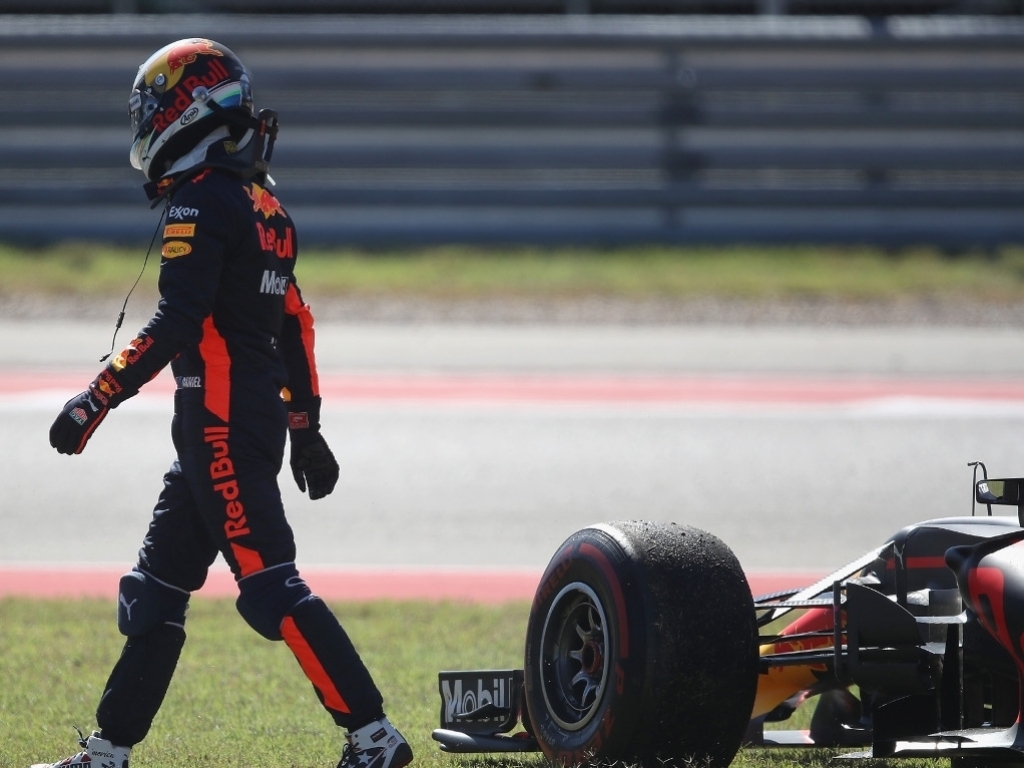 Daniel Ricciardo believes he’ll be starting the Mexican Grand Prix from the back of the grid after an engine issue put him out of Sunday’s United States GP.

Ricciardo had a strong start to Sunday’s race at the Circuit of the Americas and was harassing Valtteri Bottas for third.

His afternoon, though, came to a premature end when he was forced to park his RB13 on the grass on lap 14.

And while that cost him vital points, and perhaps a podium in America, it could also impact next Sunday’s Mexican Grand Prix.

“I think we’ll probably have to take a penalty which means that I will start at the back in Mexico,” Ricciardo lamented.

“I’ll do my best to try and charge through the field and you’ll hopefully see more of today in Mexico.”