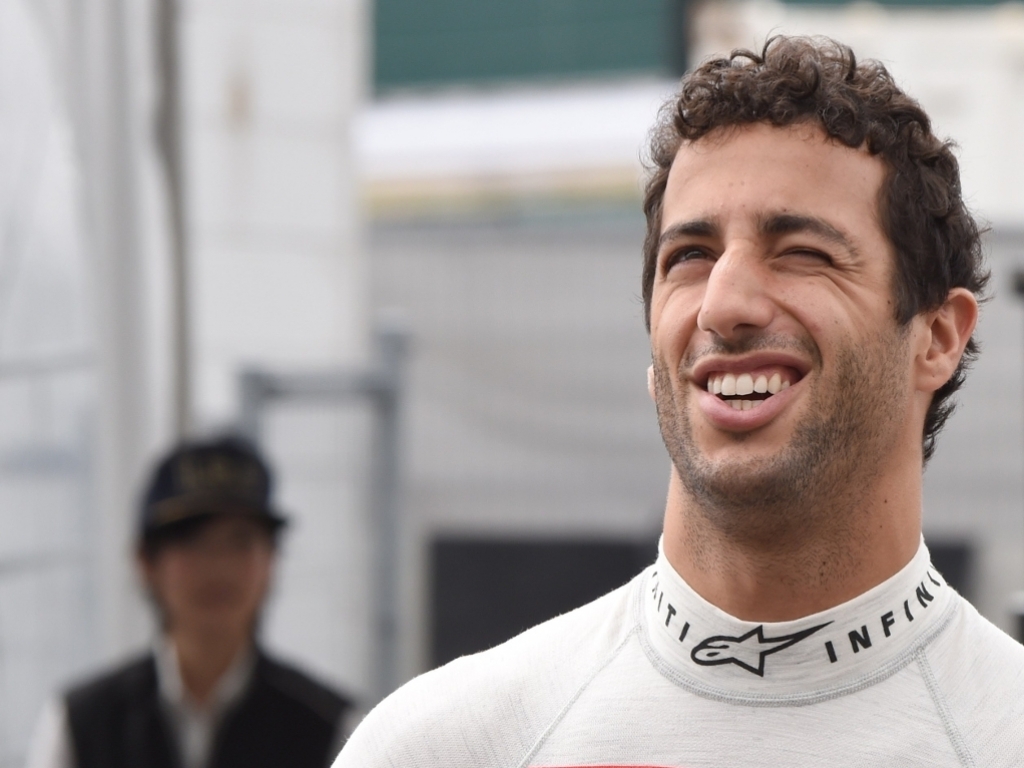 Daniel Ricciardo has urged Red Bull to be very careful about a reunion with Renault, saying they should only consider a deal if they can provide a competitive power unit.

Red Bull and Toro Rosso are without an engine supplier for the 2016 season after deciding to end their relationship with Renault as the French manufacturer was unable to provide them with fast and reliable power units.

It was initially thought Ferrari would take over the deal, but the Italian company is not interested in providing one of their main rivals with the same spec engine as their works team.
Reports then emerged in Sochi on Friday that Red Bull could make a U-turn and rejoin forces with Renault, who will also power their works team next year.

Ricciardo, though, has made it clear that he is not interested in racing at the back of the grid with an engine that can't compete with the likes of Mercedes and Ferrari.

"If they can prepare something better than they have this year to give us a chance to fight further up the grid, it is one of the better options for now.

"We still can't rule out anything, but we do want something competitive… just to run around and make up numbers is not what we are about and as a driver I am not really interested in that."