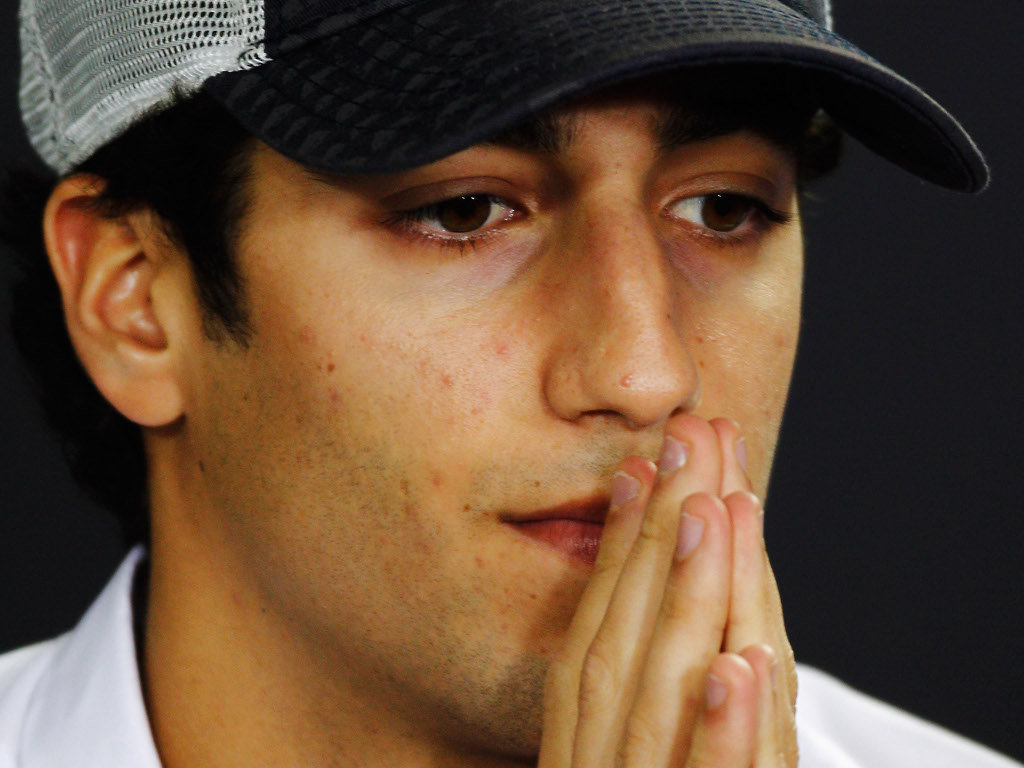 Daniel Ricciardo is hoping he’ll be the Red Bull-backed driver who replaces Mark Webber when the latter eventually steps down.

Despite rumours over the past two years about who will replace Webber when the 35-year-old opts to hang up his helmet, none have come to pass as the Aussie kept going.

And, to some degree, because of Webber’s prolonged F1 career, other careers have come to an end with Toro Rosso sacking Sebastien Buemi and Jaime Alguersuari.

“There has already been talk about this in the media, which seems pretty optimistic,” Ricciardo told the official F1 website.

“We haven’t even sat in a car yet for 2012 and they are already looking at 2013. It’s a long time away and many things can happen between now and then, that’s the reality.

“I understand very well the philosophy of Red Bull and, yes, one day I would love to race for Red Bull Racing, but that’s all it is for now – just a bit of a goal.

“I have 20 races this year which I will take one by one and make sure I leave every event fulfilled and with no regrets.”