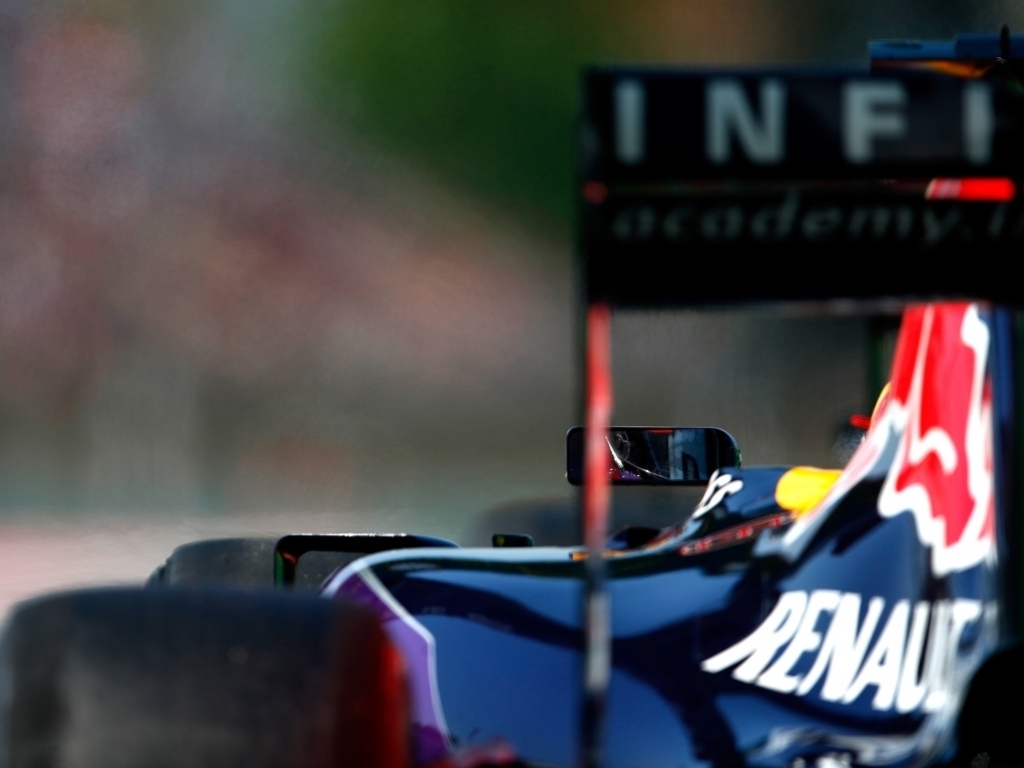 Daniel Ricciardo was left frustrated after slumping to his worst qualifying performance since signing with Red Bull Racing.

Although his latest Renault engine, installed on Friday afternoon, did not give him any trouble on Saturday, neither did it and his RB11 produce the speed needed to challenge near the front.

The Aussie finished qualifying down in tenth place with his 1:26.770 a full two seconds slower than pole sitter Nico Rosberg.

"I think tenth place must be my worst quali since I started with the team, so it wasn't the best day," he rued.

"I was frustrated mainly in sector 3. In Q1 and Q2 I felt it was my strongest sector, but then in the end we lost maybe half a second or more through there. And I don't really have an explanation for why that happened.

"I am disappointed with the outcome, as I had hoped to be at least P7 or P8."

Ricciardo is now putting his hopes on Red Bull's race pace, which he reckons will be better than his one-lap showing.

"From the long run I did in FP3 this morning, the car performed consistently and the balance was okay, so we should be okay on tyres tomorrow.

"We are not really quick enough down the straights, so we need a good start and then we will try and do something with strategy."