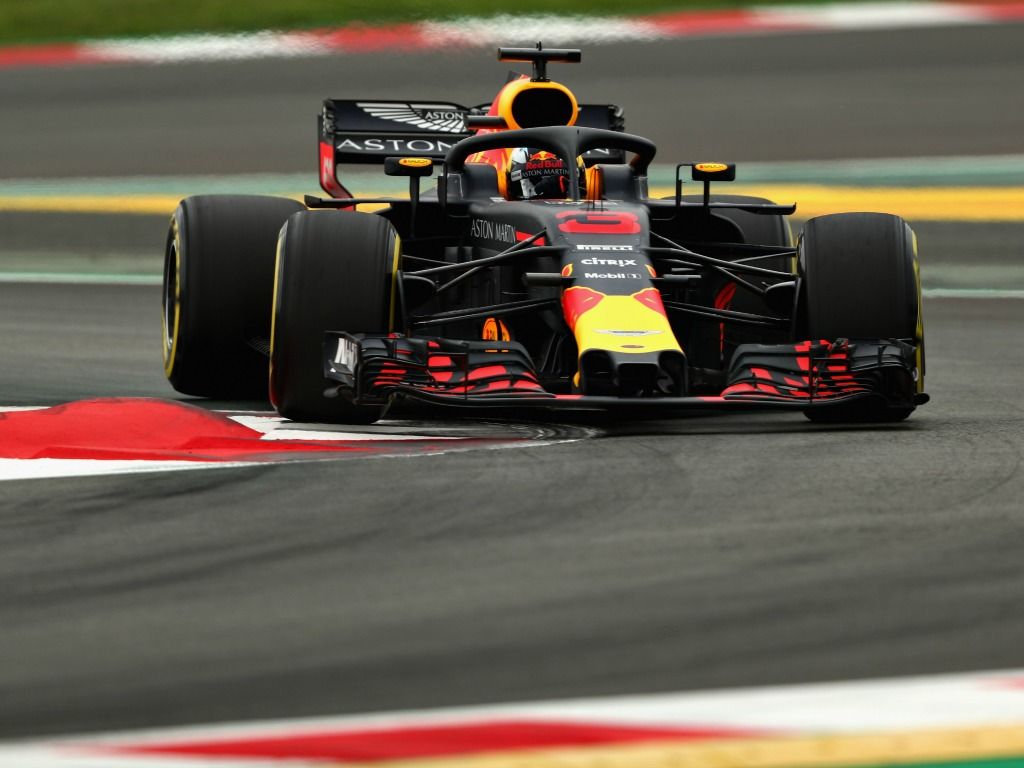 After qualifying in P6 for Sunday’s Spanish Grand Prix, Daniel Ricciardo said the gap to pole was “disheartening”.

Lewis Hamilton took pole with a blistering lap, with the Australian driver over six tenths behind the four-time World Champion at the Circuit de Catalunya.

“I don’t really know what I could have done more with what we had,” Ricciardo said.

“With the laps we put in I thought we would only be a couple of tenths from pole, not six or seven.

“It’s a little bit disheartening,” the Red Bulls driver went on to add.

Ricciardo also said that he was not really sure what to expect coming into the qualifying session this afternoon.

The Australian added: “You never really know until qualifying. Fridays paint one picture but you’re never sure what is going to happen.

“We both put good laps on the supersofts in Q3. It wasn’t the preferred tyre, that is why I went for the soft tyre at the end of Q3.”