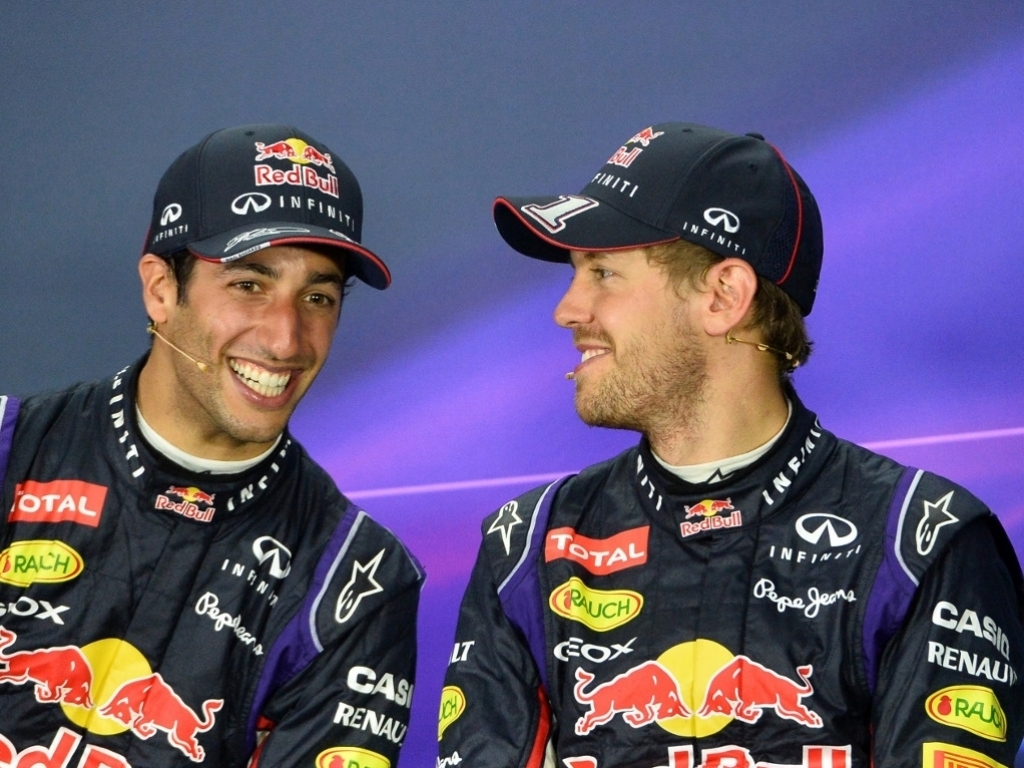 Earlier this week Vettel's former team boss Christian Horner stated that the German, who failed to win a single grand prix in 2014 bringing an end to his run of four successive World titles, considered quitting the sport.

"He was just unhappy with the direction F1 had gone in. The previous four years had been so successful for him, with a car that he loved driving, then suddenly things were very different."

Ricciardo, though, has cast doubt over Horner's claims.

"From what I saw he was never going to leave, he's way too passionate about the sport to just walk away," he told Sky Sports News HQ.

The Aussie has also backed Vettel to invigorate Ferrari as the Scuderia look to return to winning ways.

He added: "With Ferrari this year he’s going to have a challenge, but I think he’ll come out of his shell some more and try and get them going again."