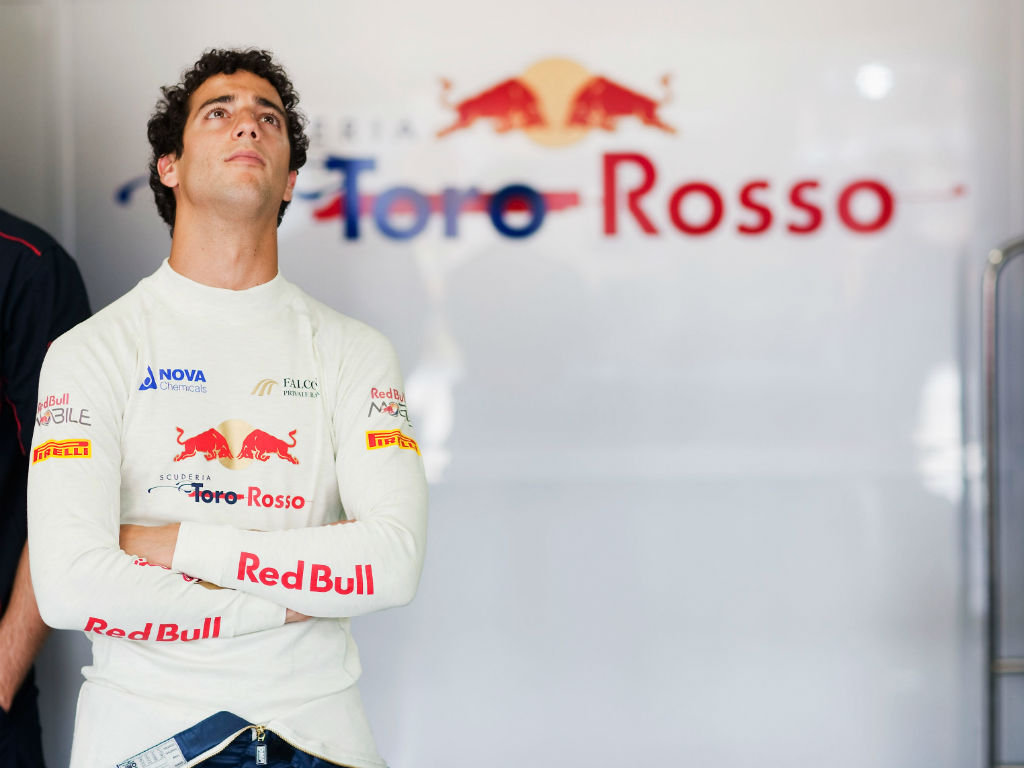 Daniel Ricciardo says he’s not letting the sudden axing of his predecessors put any added pressure on his shoulders.

Ricciardo was confirmed as a Toro Rosso driver for this season after seats were made available when Sebastien Buemi and Jaime Alguersuari were given the boot.

The reason for the duos departure was explained by Red Bull advisor Helmut Marko who stated that neither had the ability to win Championships.

And although Ricciardo is only starting out in F1, having contested just half a season with HRT last year, the Australian knows that he could suffer the same fate should the powers-that-be at Red Bull one deem him not to be capable.

For now, though, he’s not letting the added pressure get to him.

“I feel pressure to deliver yes, but it’s not only pressure from Red Bull, it’s pressure from myself. And not only this year, but since I joined with Red Bull four or five years ago,” he told Autosport.

“But even before that I put pressure on myself to try and get spotted by Red Bull. So I guess for my whole career. Basically every driver, to get to this level, has put pressure on themselves.

“That’s just the business we’re in.”

This season, his first full campaign in Formula One, will also see Ricciardo concentrate on just F1.

“Since Christmas I have been able to prioritise this and only this. And particularly last year was pretty intense when I was juggling Toro Rosso, World Series and then HRT. And there was a lot of travelling involved so…

“This year I will definitely be better prepared and devote a bit more time to the job, to training and to focus with less interruptions.”