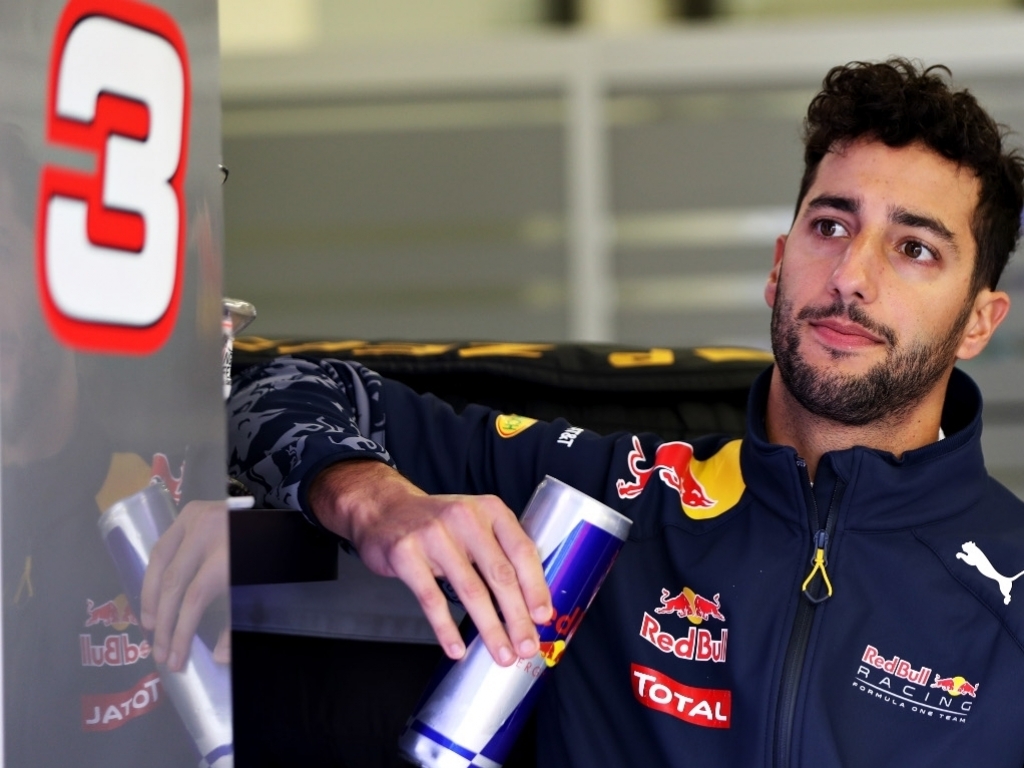 Daniel Ricciardo has urged Formula 1 to surround tracks with gravel traps as he feels drivers’ mistakes should have consequences.

With track limits a hot topic in Formula 1 this season, the sport’s supremo Bernie Ecclestone recently stated that he is in favour of walls as a deterrent for drivers going off.

The topic was revisited in Mexico when Lewis Hamilton went off at Turn 1 on the opening lap. The Mercedes driver cut across the grass and rejoined the race, still in the lead, at Turn 2.

Not only did Hamilton avoid a penalty, something Max Verstappen was unable to do despite making the same mistake in the closing laps, but there were no consequences whatsoever for his error.

Ricciardo reckons that needs to change.

He told Autosport: “I’m a fan of gravel traps, and stuff like that, because it is a proper deterrent.

“Even if you get through the gravel trap, still at some good speed and you maybe don’t lose a whole lot of time, you have still got stuff in your radiators or stones on your tyres, so there is more of a penalty.

“I don’t like how a driver can defend, lock up, make a mistake while defending, and then cut through and continue.

“The first corner with Lewis, I didn’t think that was right.

“The start of the race is a crucial moment, and a mistake like that with so many cars around, you should pay more of a price.”