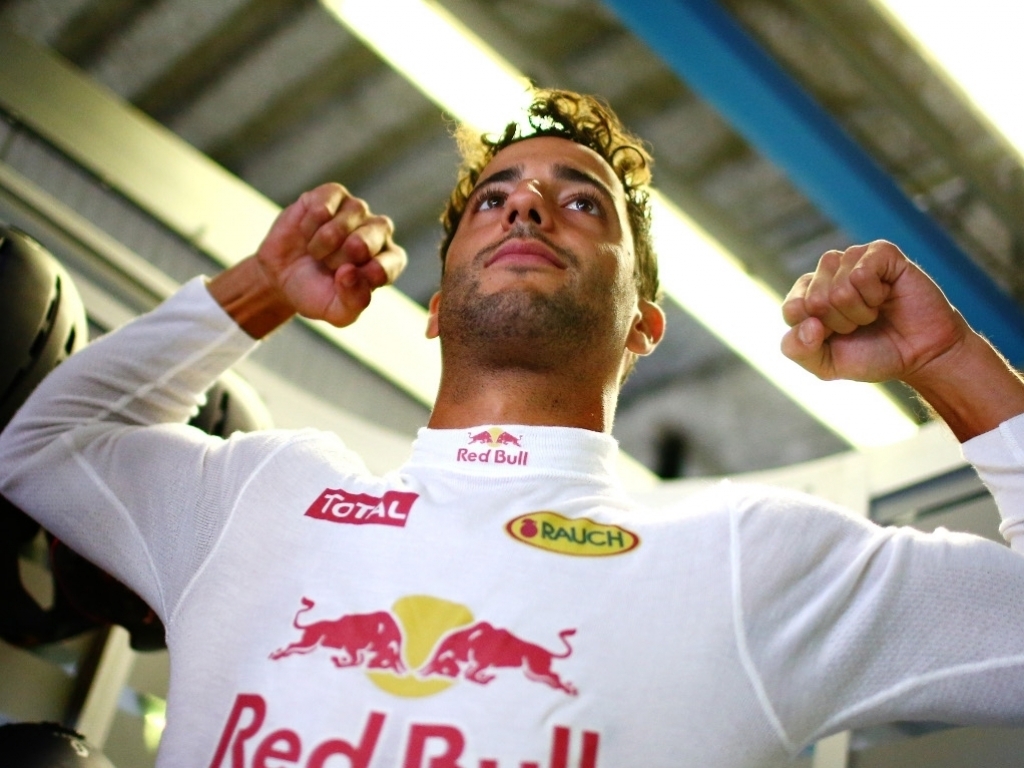 As the Formula 1 paddock approaches their first night race of the season, Daniel Ricciardo is eager to get going at the Marina Bay Street Circuit.

Ricciardo, who claimed the fastest lap at last year's edition, heaped praise on the street circuit, describing it as an awesome experience and a great feature on the Formula 1 calendar.

Despite his admiration for next week's Grand Prix, the Aussie driver claimed that it is one of the most physically demanding races of the year, citing the humidity as a major a challenge.

"Singapore is great, a real night race. Being able to drive through a massive city at night with all the lights flashing between buildings as you go past is an awesome feeling,” said Ricciardo, who placed second last year behind Sebastian Vettel.

"It's weird, I think it actually feels like you are going faster at night.

"It's really hot and humid out there, I would say it is probably the most physical race of the year but I enjoy the challenge.

"One main highlight for me is the food, It's amazing in Singapore. You can get everything and anything but Chilli mud crabs are pretty mega so I love having them a lot.

"It seems like a really fun city and I’m really fortunate to get a lot of people coming over from Australia and especially Perth, this means I get a lot of love in Singapore."