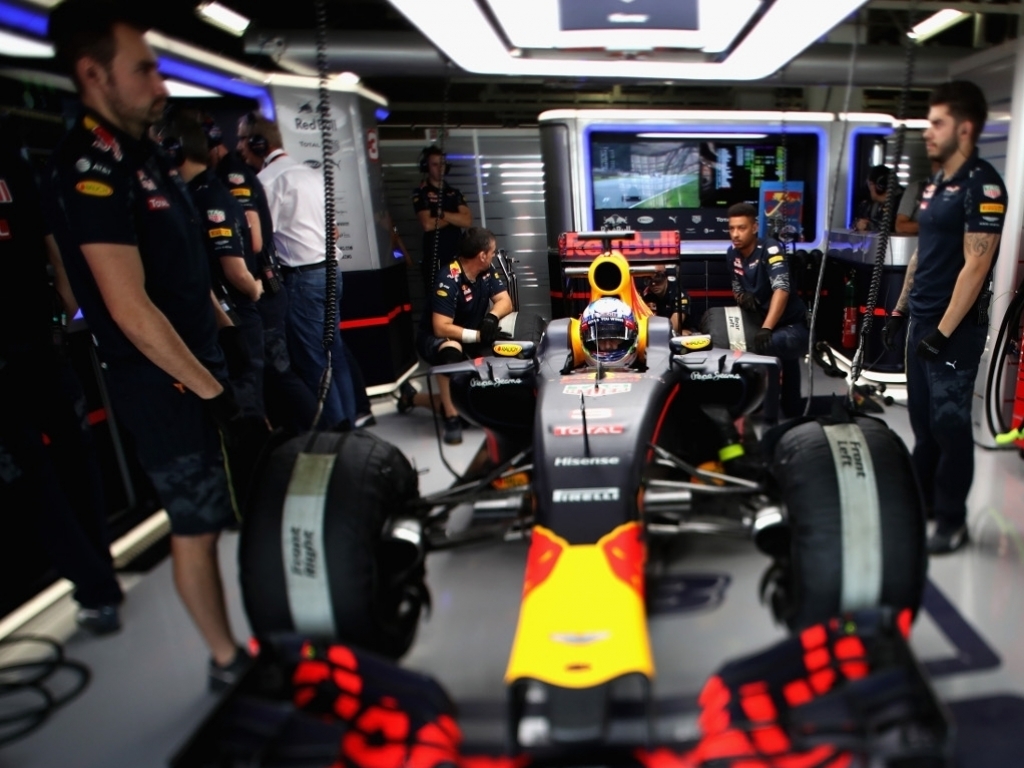 Red Bull’s Daniel Ricciardo has said that sixth place was the best he could do in qualifying for the Japanese Grand Prix as his engine was “bleeding” power.

The Australian, who won last week’s Malaysian Grand Prix for his first victory of the year, said the problem cost him around a tenth of a second.

Ricciardo will start in fifth place on Sunday thanks to Sebastian Vettel’s grid penalty, but felt things could have been better.

“I was losing straightline speed,” said Ricciardo. “It’s not the first time, we saw signs of it last week and it had a bigger effect this week.”

“It’s just a bit frustrating because you see the overlay [with Verstappen], you see I’m doing pretty good in the corners and just bleeding on the straights.

“We all want the same for both us but it’s just sometimes luck of the draw.”

Ricciardo finished six-hundredths of a second behind teammate Max Verstappen and is due to get a new engine ahead of the US Grand Prix.

He said he was not sure of the mileage of his Renault engine is responsible for the issue, but added that it shouldn’’t be a problem during Sunday’s race.

“Normally you don’t see a deg in the engines, they hold pretty well for the life they are supposed to do,” he said.

“But it was there last week, I didn’t bring it up but it’s been there a few times this year.”

“Once we start running a bit more conservative in the race, the deficit becomes less,” he said.

“I don’t expect it to be as much tomorrow. If it is I will just drive harder.”