Home Uncategorized Ricciardo expects talking to ahead of Spanish GP 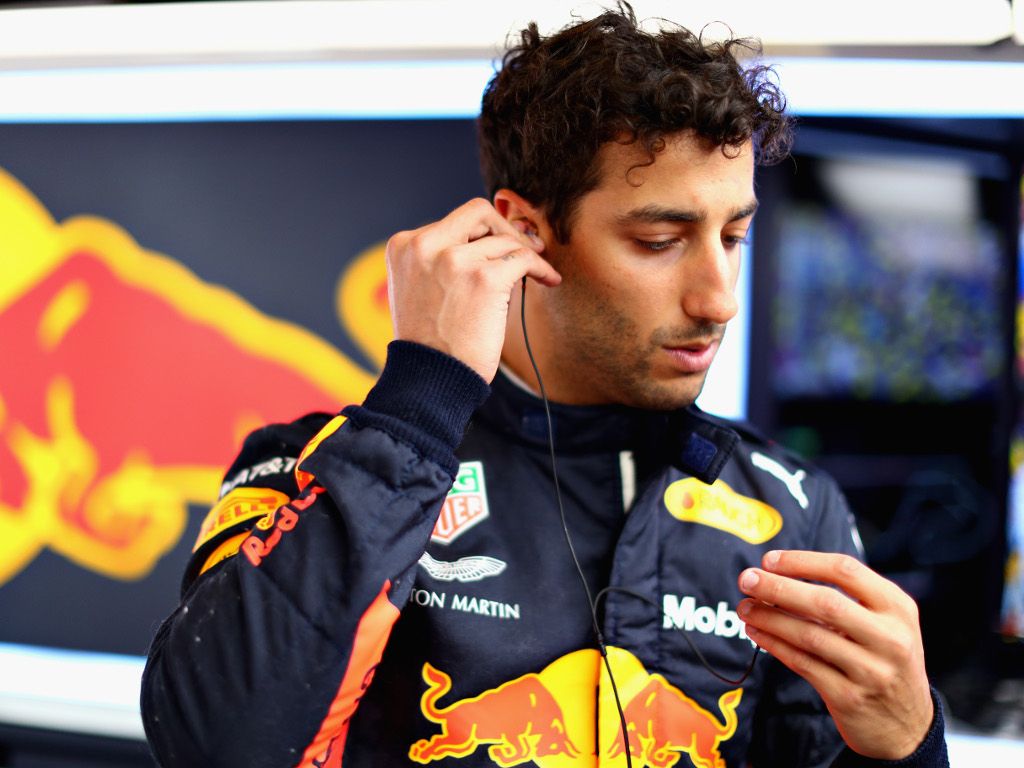 The drivers were in hot water with their team bosses when, last time out in Baku, they crashed into one another as they tussled over fourth place.

This weekend there is the potential for more drama as the team-mates have starting alongside one another on the third row of the Barcelona circuit.

“For sure, I expect Christian to definitely have a word with us before the race,” Ricciardo said.

“For the next few races, until things calm down and he sees proof that things have calmed down, he will definitely talk to us.

“We are in a difficult position because we want to not only beat each other but try and attack Kimi [Raikkonen, who starts fourth] or whoever is in front of us.

“Look, we’ve attacked before and kept it clean, so we just need to do that.”