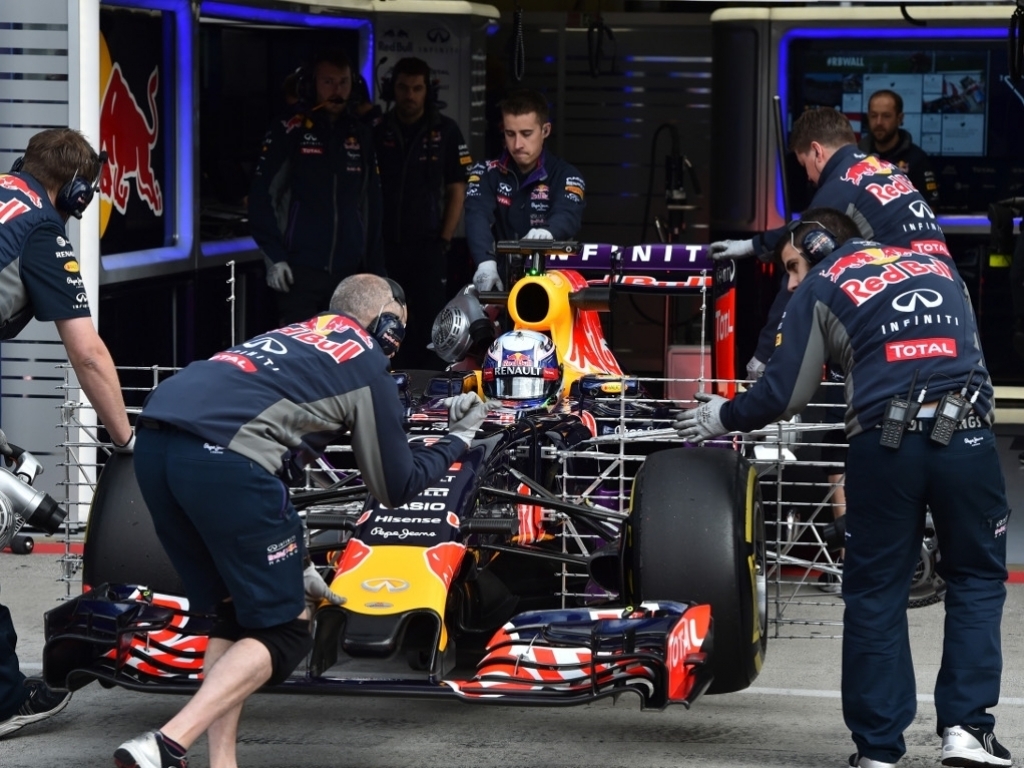 Despite a minor brake issue, the Red Bull racer had a productive final day of testing in Austria on Wednesday.

And although that left him second from last on the timesheets, Ricciardo says the team learned "a few things" from the test.

"We did a lot of laps today and that included a pretty big break over lunch to make some car changes, so to get in more than 100 laps was very good," he stated.

"We learned a few things and we tested a lot of stuff.

"We had a big aero rake on the car this morning that looked like something out of 'The Terminator' but it's all good information for the aero guys and will help going forward.

"We had a small problem at the end with the brakes but it wasn't a major issue and we were able to get out again for one last run."

The Aussie is now looking forward to the next race on the calendar, the British GP, confident that Red Bull will be involved in the fight.

"I'm looking forward to Silverstone now – there are a few more corners and less straights in Silverstone [than here in Austria], so I think it should suit our car a bit better.

"We have some updates coming to Silverstone as well, so I hope we can take the fight to our immediate rivals."