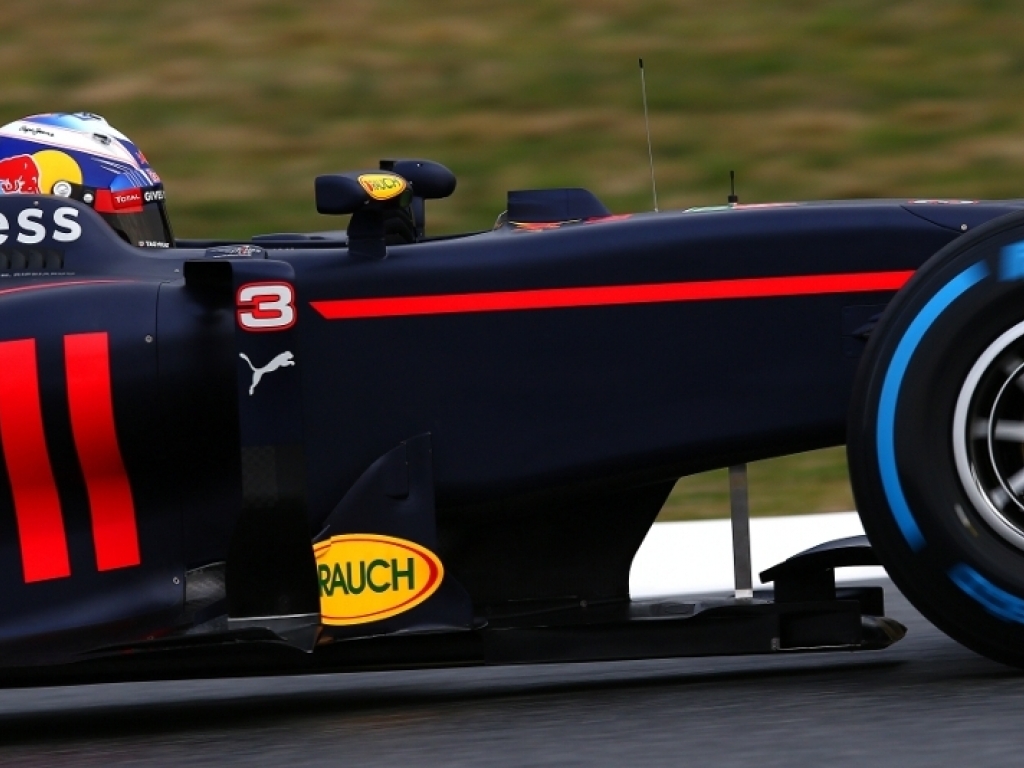 Daniel Ricciardo believes that the 2016 season could be the prologue to wholesale changes in Formula One.

The sport has, in the eyes of many, become too predictable with Red Bull and Mercedes both enjoying periods of near total dominance in recent times.

However, with new changes to the rules provisionally earmarked to come into play at the end of the coming season, Ricciardo insists there may never be a better time to make an impression.

“It is interesting, a lot of drivers are out of contract at the end of the year,” the Aussie told MotorSportTalk. “It’s not only that, it’s some potential big rule changes for 2017.

"The next question is who’s going to be the seat that everyone wants.

“Is it going to be one at Mercedes, or is it time for another team to step up and be successful? It’s going to be pretty interesting. There are going to be lots of names thrown around.

“I don’t think it’s going to be as easy as saying ‘I’m jumping in that, I’m doing that’. It’s going to be let’s weigh it up, let’s see who’s going to be competitive in ’17 and ’18, because most likely whoever signs contracts it’s not just going to be one year.”

Ricciardo himself is believed to be entering into the last year of his current Red Bull deal, and he has refused to rule out being part of his predicted driver merry-go-round himself.

“There’s a lot that goes around the silly season, but it’s fun. I haven’t really ever been that involved in it, I’ve had a pretty stable long-term contract with Red Bull, but it’s exciting knowing what goes on in the sport. It’s cool.”