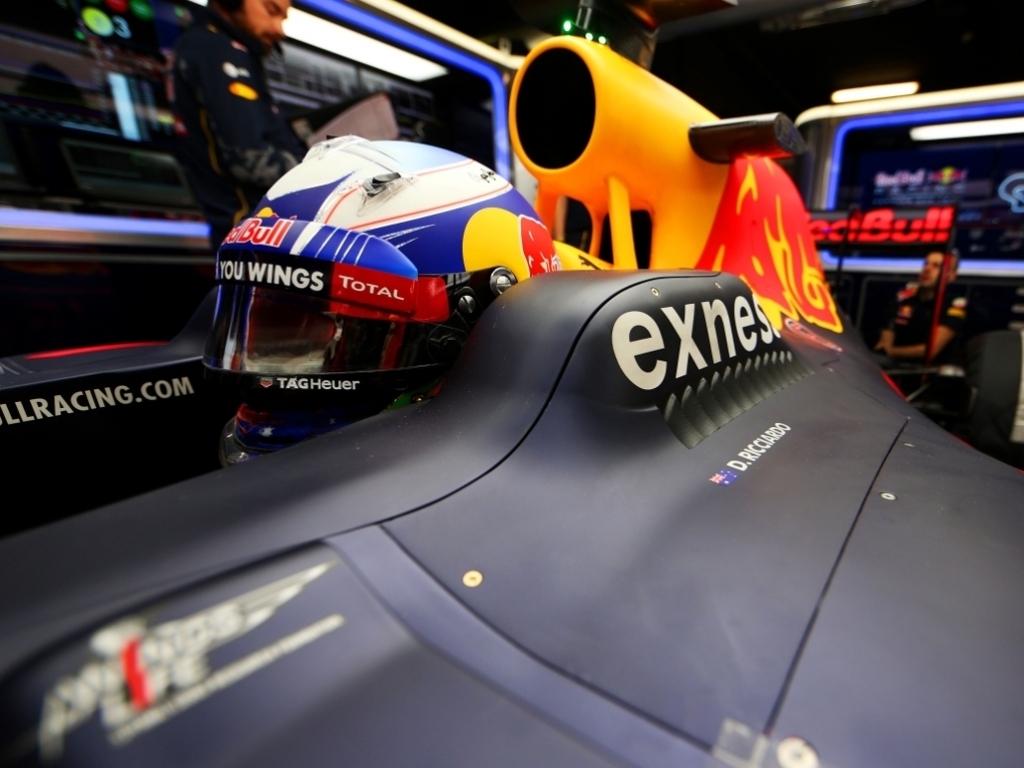 After Renault updated their engine for the 2016 Formula 1 season, Red Bull Racing driver Daniel Ricciardo expects there to be another power boost for the Canada Grand Prix in June

Red Bull, who are powered by Renault, are optimistic that with their new specifications they can keep up with the pace of Mercedes and Ferrari this season.

However, Ricciardo has revealed that he hasn't really felt a difference yet but expects there to be a vast improvement by the time the race in Montreal gets underway.

"We're not talking a massive step yet," the Australian racer told f1i.com.

"When you've already got x-hundred amount of horsepower and you get five or 10 extra horsepower, it's not a world of difference.

"You don't really feel an extra kick when you put your foot down.

"But I do feel like sort of top end, at the end of the straight, it just seems to run more, so it has a bit more legs in the last quarter of the straight.

"Once we get to – at the moment we're talking sort of Montreal – we should have a proper step.

"And then hopefully I get some whiplash and some good g-forces through my neck!"