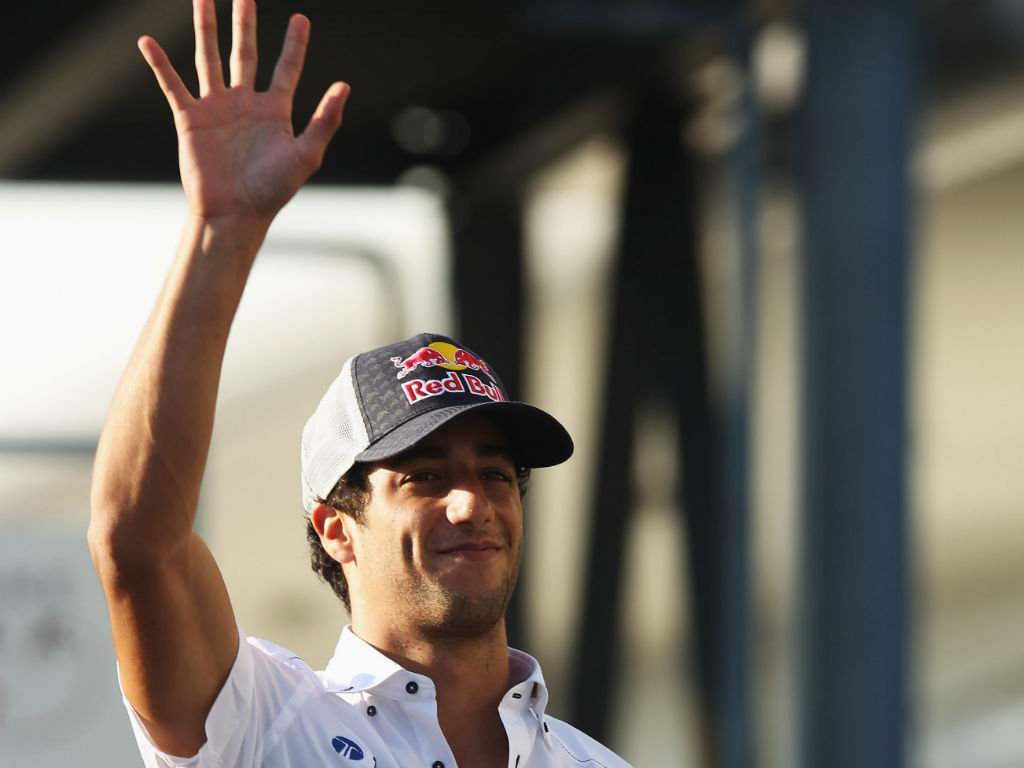 New Toro Rosso recruit Daniel Ricciardo is determined to adopt a more aggressive approach off the line during the 2012 season.

The 22-year-old will form an all new line-up at the Faenza-based squad alongside Jean-Eric Vergne next year after the team opted to replace Jaime Alguersuari and Sebastien Buemi.

With 11 grands prix behind his name after a stint with HRT during the second half of this year, Ricciardo won’t be short of experience when the new season kicks off.

The Australian, though, feels he can improve by being a bit firmer when the lights go out.

“I know I’ve got it but it’s probably not consistent enough and at Formula One now it has to be as good as it can be,” he told AAP.

“I think my actual starts are okay, the initial reaction off the line is fine.

“But a few times this year I got a good start and jumped the car off the line but maybe didn’t go hard enough into the first corner or went for the safer inside line.

“I probably need a little bit more aggression which I guess will come with experience at this level.”

Several drivers struggled to come to grips with the Pirelli tyres during the 2011 season, but Ricciardo feels they suit his smooth driving style.

“I think they suit my style,” he said. “There were more races this year I think where I had better pace than Tonio (Liuzzi).

“Definitely at (my first F1 race at) Silverstone I had very little idea and that was shown in the pace but from then on I learnt very quickly.

“It can sometimes be frustrating when they fall off a cliff and you’re going four seconds a lap slower but most of the time I was making them last longer than my teammate,” he said.

“I don’t tend to grip the steering wheel very hard and I’ve got a bit of a smooth approach as well.”

The Australian also feels he can learn a thing or two from team-mate Vergne, whom he partnered at Tech 1 in the Renault 3.5 series.

“He’s got potential and he’s quick,” Ricciardo said. “We drive quite similar but he has probably what I don’t have in the aggressive side.

“So maybe I can learn from him, at least in the junior categories that’s been his style.”