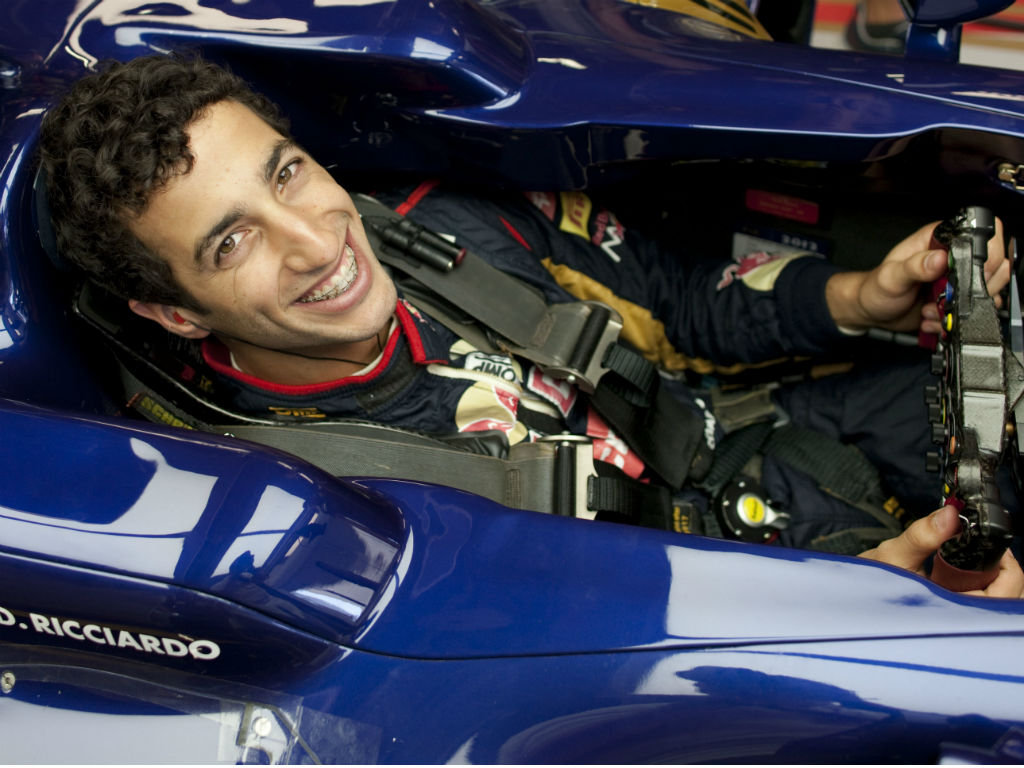 Fresh from securing his second top 10 spot in an as many races, Daniel Ricciardo is hoping to make it a hat-trick of points finishes in India…

Fresh from securing his second top 10 spot in an as many races, Daniel Ricciardo is hoping to make it a hat-trick of points finishes in India.

The Toro Rosso driver took his points tally for the season to nine after coming from 21st on the grid to finish ninth at the Korean Grand Prix.

Things didn’t look too promising for the Australian on Saturday evening after he was forced to take a five-place gearbox penalty while a brake problem during the closing stages of the race forced him surrender a potential eighth place to team-mate Jean-Eric Vergne.

Ricciardo, though, left Korea a happy man and he hopes to carry that form over to the Indian Grand Prix.

“I hope we can carry this on. We have been doing it when maybe others have had a bit of bad luck, but it could have been even better,” he said.

“We lost points at the last corner in Monza and we lost eighth here and missed out on better points.

“We have got something going right now. I am racing really well and I am happy with my performances, so I am definitely confident for India, and it’s a good circuit too.”

It was only the second time this season that both STR drivers finished in the top 10 and Ricciardo feels the team have definitely improved in recent weeks.

“In pure performance this was our best weekend for a long time,” he said.

“[Jenson] Button and [Nico] Rosberg went off in the first few corners which made our positions look better but I was studying the times after the race and up until the problem I was getting quicker and quicker and I had just set my best lap of the race.

“[Romain] Grosjean was seven or eight seconds in front and he faded a bit towards the end so if we did not have the problem we would have been close to Grosjean, and finishing close to a Lotus goes a long way for us in saying we have improved.”