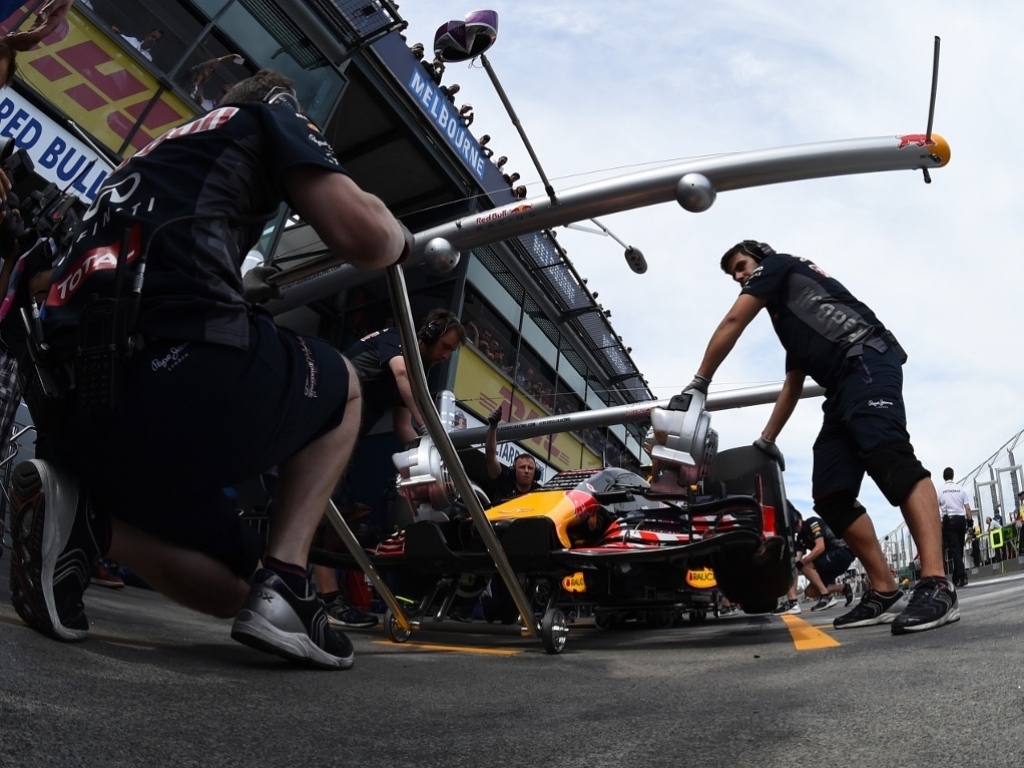 Daniel Ricciardo is hopeful that Red Bull will be able close the gap to the frontrunners once they introduce a major aerodynamic development package in Spain.

After being well off the pace in Malaysia, Red Bull improved at China with Ricciardo qualifying seventh fastest and then going on to finish ninth after a nightmare start saw him drop to 17th.

Red Bull, though, believe they have a good car and will move a lot closer to the likes of Mercedes and Ferrari once they upgrade the RB11 and Renault sort out the problems with the power unit.

Asked by Autosport if the aerodynamic upgrade at the Spanish GP in May could be a magic button that helps them to move closer to the pacesetters, he replied: "I think so.

"I think there is one magic button, we've got the people behind the team to hold the magic button and I hope that's the one.

"I don't want to get too caught up in it, because it's easy to get disappointed, but the team has got the ability to make a big step like that.

"Seeing that Ferrari's done it only means it's within reason that we will able to do it as well."