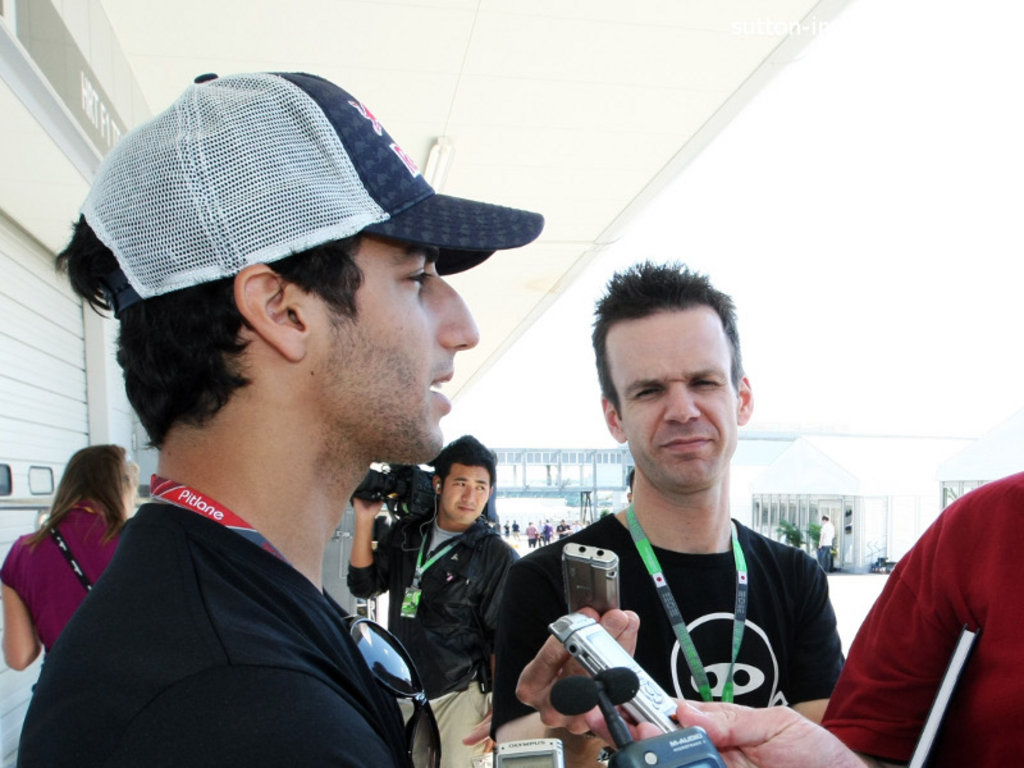 Daniel Ricciardo says he would be “disappointed” not to find a place on next year’s F1 grid as time runs out on his Red Bull deal.

Ricciardo joined the F1 fraternity this season as a Toro Rosso test driver but was given a boost ahead of the British GP when Red Bull secured him a race-seat with HRT.

And although the Australian, who replaced Narain Karthikeyan at the fledgling outfit, has yet to score his first point, he has impressed many in the paddock.

Ricciardo has finished ahead of his more-experienced team-mate Tonio Liuzzi in five races and has out-qualified the Italian four times.

However, Ricciardo faces an uncertain future as not only does he not have a race-seat for next year’s Championship but his Red Bull-backing is also up at the end of this year.

“For me it is important to stay focussed,” the 22-year-old told Motorsport Magazin.

“I would be very disappointed if I would have a place next year. But that’s another thing, there is only limited space.”

“But I think the fact that I have Red Bull behind me and this year they were hopefully impressed enough, that they will continue to do this and put me somewhere.”