Home Uncategorized Ricciardo: Faith we can close the gap 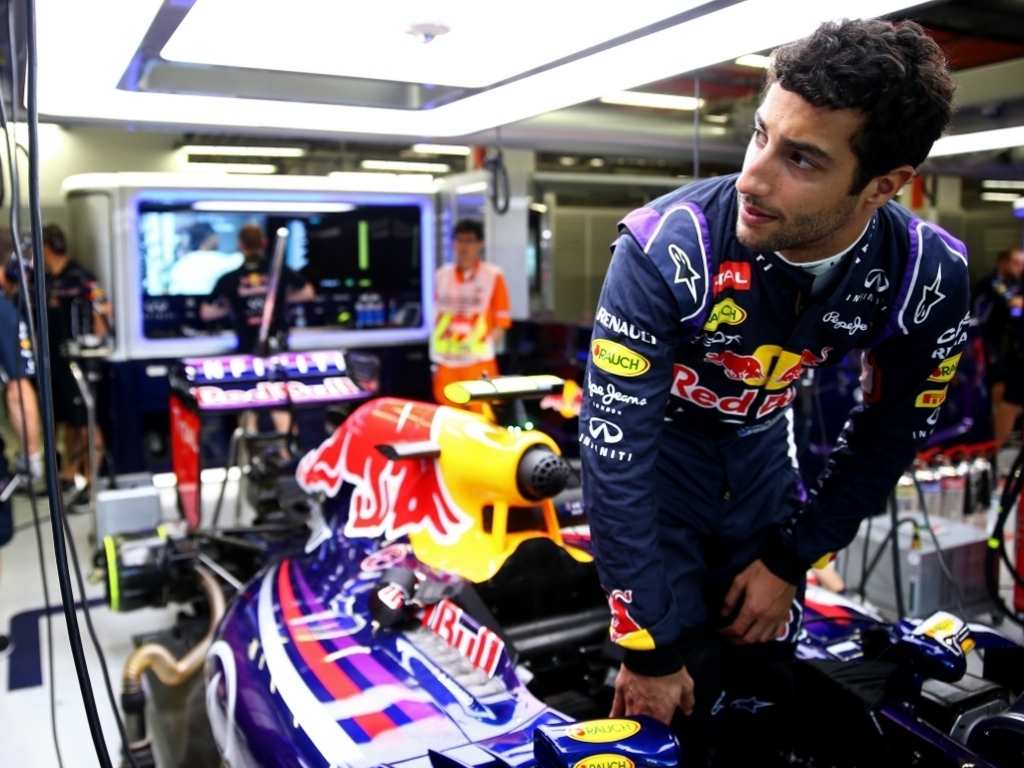 Daniel Ricciardo believes Red Bull can close the gap to Mercedes in 2015 having already made inroad during the 2014 campaign.

Red Bull made a dismal start to last year's Championship. With Renault struggling to get going with their 1.6-litre V6 engine, Red Bull spent more time on the sidelines than on the track during pre-season testing.

The team, though, slowly moved forward and finished the Championship second in the Constructors' standings with three grands prix wins; the only outfit aside from Mercedes to win races.

As such, Ricciardo is positive Red Bull can again move forward this coming season and take the fight to Mercedes.

He told Autosport: "I've got faith we can close the gap.

"Looking back at Melbourne, we missed all the testing and we got second [before being disqualified] – or at least we were up the front.

"Obviously Mercedes continued to get stronger, which is not what we were hoping.

"I would like to think that now that they have caressed that pinnacle and we feel we have a lot more to gain.

"With a strong winter, which is pretty much inevitable, we should definitely close the gap. I have faith that we can do something to close it."

As for his new role as team leader, handed to him when Sebastian Vettel opted to leave for Ferrari, Ricciardo says he is up to the challenge.

"I definitely feel a bit more responsibility now that I am the older guy in the team," he said.

"With the relationships I have made [in 2014], it is easier for me to share my input, speak to the big guys.

"We know each other better and it is just natural that that evolution happens.

"I will be busy over the winter and for the team's sake I want the car to be as quick as possible. I will do whatever I can."