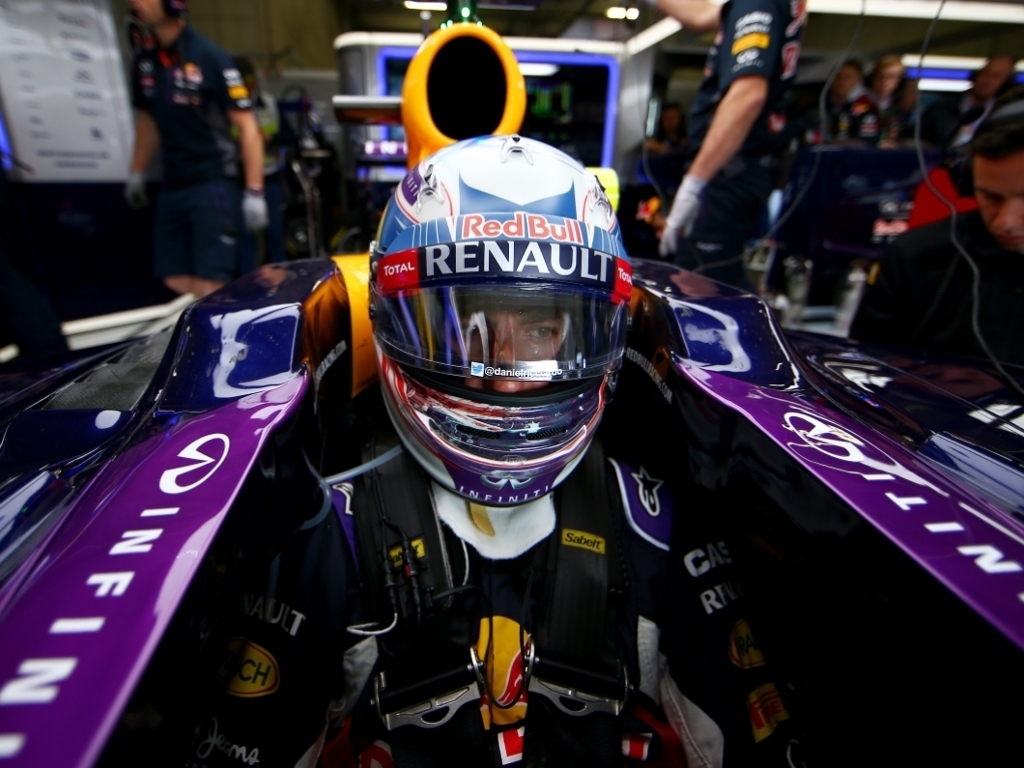 Daniel Ricciardo is a lot more optimistic that Red Bull will be on the grid next year, saying they will take any engine as long as they can go racing in 2016.

Pre-season testing is just over three months away, but the futures of Red Bull and Toro Rosso remain uncertain as they still don't have an engine supplier for next year.

After a very public fallout with Renault, the team opted to split from the French manufacturer and then turned to Ferrari and Mercedes, but the two powerhouses were not willing to offer their rival the same power as their factory outfits.

They have also held discussions with Honda, but McLaren have vetoed any deal while the latest rumours suggest they could run with unbranded Renault engines.

Red Bull owner Dietrich Mateschitz initially said he would pull his teams out if they can't find a fast and reliable partner, but they appear to have changed their tune.

"I think we will take what we can get because we want to be racing," Ricciardo said. "Unless no one gives us an engine, that is the only thing that will stop us from racing.

"In terms of what engine we are going to have it is still unknown, but the vibe is that we still want to stay here.

"The longer it gets, the more difficult it becomes but I probably have more confidence that we will be on the grid than I had before. I believe we will be there because everyone wants to be, it's just knowing what we are going to be with is hard to know."