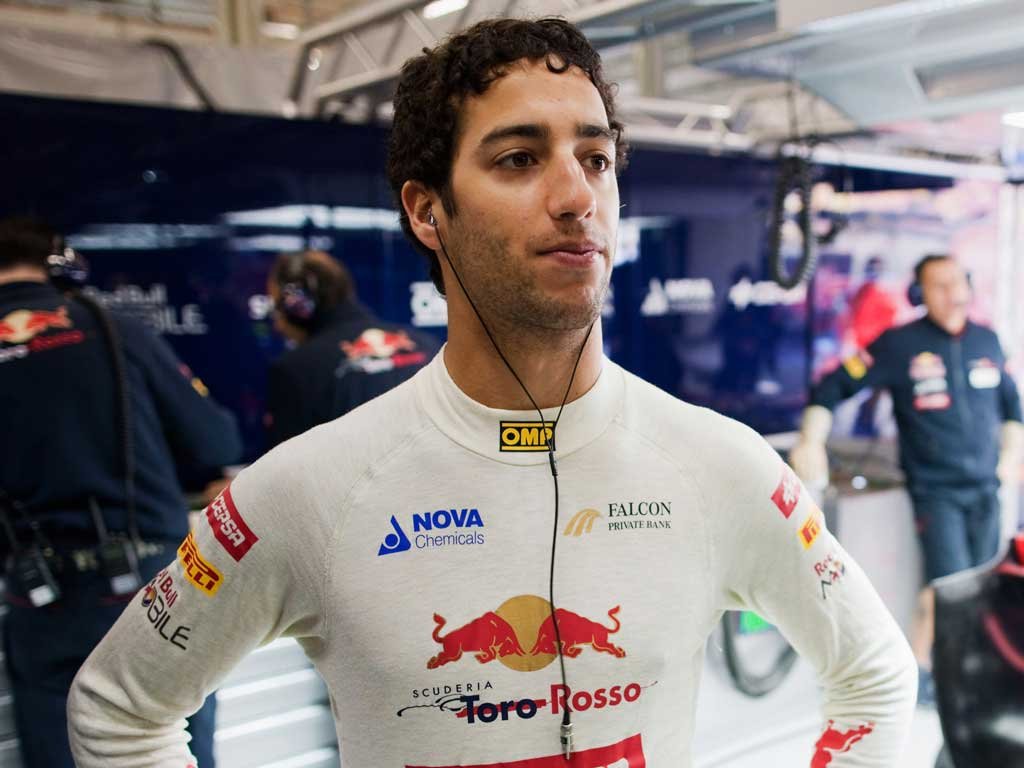 A frustrated Daniel Ricciardo admits he is finding it hard to get over his nightmare at the Bahrain Grand Prix last Sunday.

After a magnificent Saturday which saw him qualify a career-best sixth on the grid, Ricciardo got off to the worst possible start and was never able to recover, eventually finishing down in 15th place.

The 22-year-old Australia says he is struggling to move on from his disappointing outing at the Sakhir circuit.

“It was a shame. It was frustrating. It was disappointing. It’s a race to forget but chances are I won’t do that very easily,” he wrote in his blog on the official Toro Rosso website.

“My start wasn’t great. I had a lot of wheel spin and got off the line badly. Then I arrived at the first corner on the inside – which was probably the wrong side – and braked too early and about half the field went around the outside and got past me.

“Then in the second sector of the lap I had contact – with whom I’m not sure – and damaged the front wing. Basically, that first lap was a complete… (word I’d rather not say!)”

“Whoever you are, this is going to happen from time to time. You’re supposed to blank it and get on with the race – but being brutally honest it’s hard to blank something like that.

“When I came around to begin the second lap I knew I was 16th, I knew I had a damaged car and I knew the advantage I’d had starting sixth had blown away. You want to pretend it’s not happening and imagine you’re going to get another chance.”

Ricciardo, though, know he can’t dwell too long as “there’s plenty to do before the race” in Barcelona on the weekend of May 13.

“After a couple of days in the simulator it’s off to the factory and then down to Mugello for the test,” he wrote.

“That’s going to be full-on too. The team will undoubtedly have a few new things to try out and there’s plenty of stuff from China and Bahrain that we need to test out a little bit more under different conditions. From what the engineers tell me, we are going to have a very full job list to work through.”